​Park View Hospital Nurses’ Alumnae Association celebrated their 105th anniversary with a luncheon held at The Main Course at Belmont in Rocky Mount on Thursday, May 16. More than 50 individuals attended the event, including 31 Park View nurses.

Park View Hospital opened its doors as a 25-bed facility on July 1, 1914. Hospital staff witnessed and served both locally and throughout the world during the 1918 Spanish flu and during four wars. The hospital was the largest in Rocky Mount and surrounding communities. The hospital closed in 1971 with 145 beds, and patients were transferred to Nash General Hospital, now Nash UNC Health Care System.

During the anniversary celebration, a candle lighting ceremony was held in memory of the nursing alumnae who passed away in the past year. A special vocal performance was provided by Kennedy Miller, UNC-Wilmington Honors Scholar and granddaughter of Carolyn Shearin, Park View Alumna.

Nash Community College nursing instructor Courtney Calhoun was the keynote speaker. “The Park View nurses are the history and foundation of nursing in our area,” she said. “Without them the history of nursing in this area could be lost.” Calhoun was a recipient of the Park View Nurses Alumnae Scholarship. Upon graduating from NCC with an Associate Degree in Nursing in 2013, she completed Bachelor of Science in Nursing and Master of Sciences in Nursing Education degrees at UNC-Wilmington. Calhoun will begin pursuing her Doctorate of Nursing Practice at Gardner-Webb University this fall.

In addition to Calhoun, Anne Battle Poole and Patty Collins shared remarks at the luncheon. Poole is the daughter of the late Dr. Newsom Battle, surgeon and the late Dr. Margaret Battle, obstetrician-gynecologist, who was the first female physician in Rocky Mount. Patty Collins, MA Ed., BSN has authored two books documenting the history and legacy of Park View Hospital and the Park View School of Nursing. 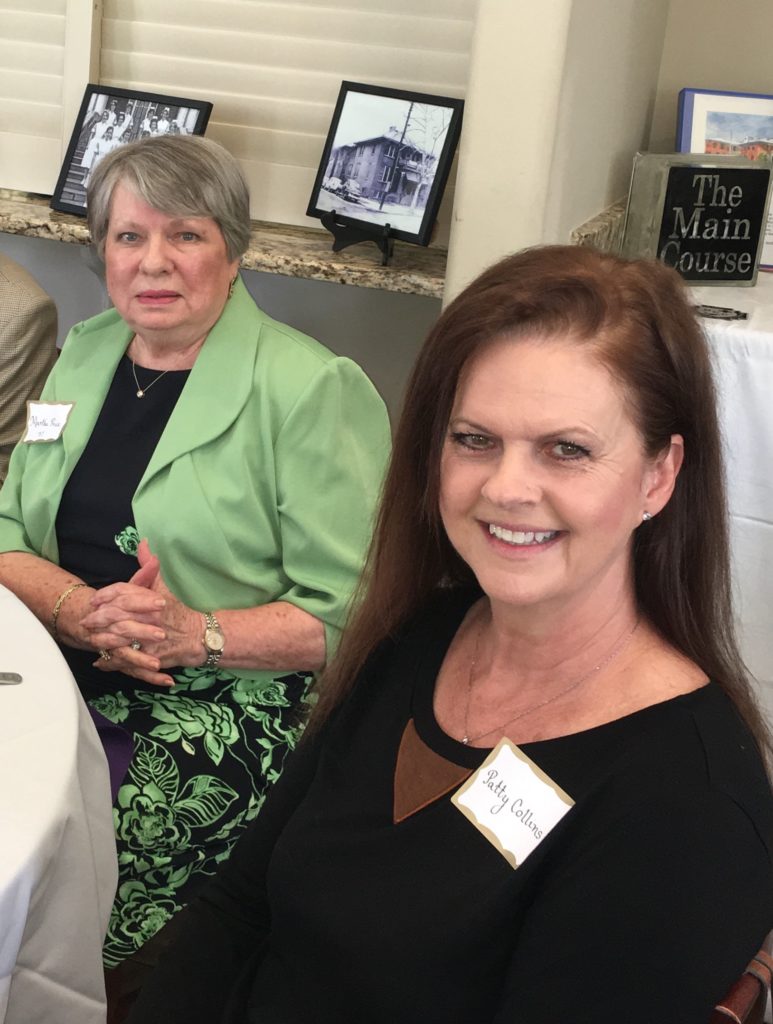