Two Nash Community College Trustees were recently re-appointed to the College’s Board. Paul Jaber of Rocky Mount, center, was re-appointed by the Office of Governor Beverly Perdue for a third term to the College’s Board of Trustees. Patricia B. Weeks of Spring Hope, foreground, was re-appointed for a second term by the Nash-Rocky Mount Public Schools Board of Education. NCC Student Government Association President Jordan-Justice Stallings, background, was also re-appointed. The oath of office was administered by District Court Judge Pell Cooper. 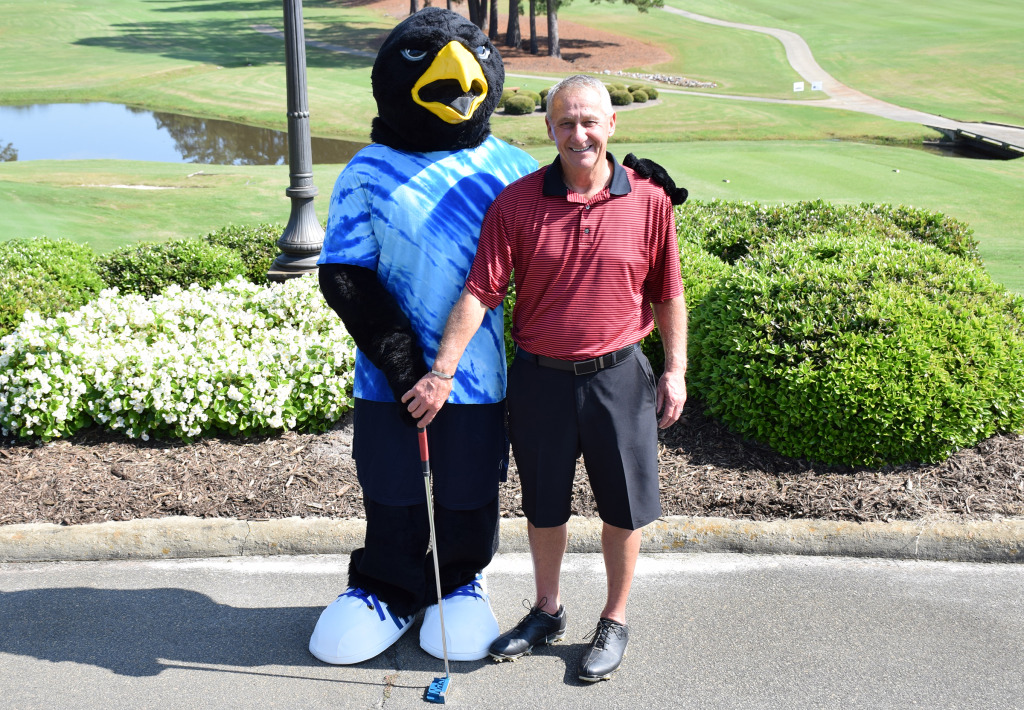