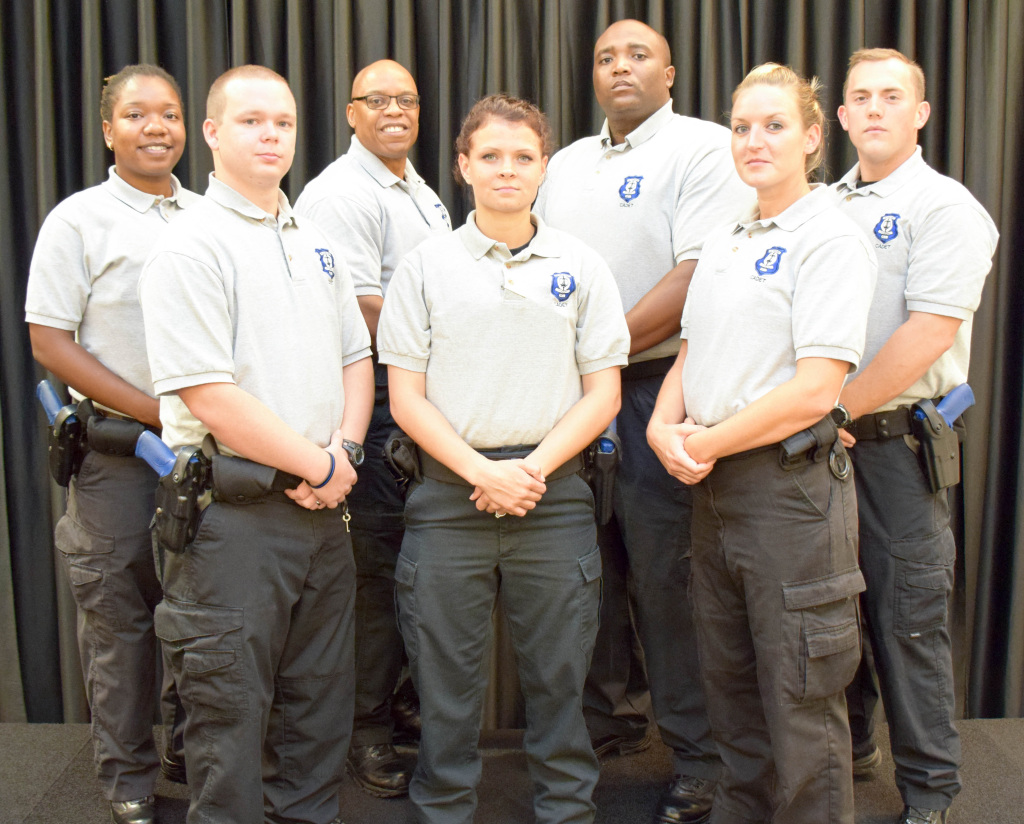 Guest speaker, Nashville Police Department Chief Thomas A. Bashore told the graduates, “Helping those we know is easy, helping those we have never met before is also easy if we have passion for our work.” He shared an email he received from a grateful traveler who experienced car problems while passing through the area. He detailed how two Nashville Police Officers went above and beyond the call of duty by assisting the traveler, ensuring she could continue on her way.

For more information about the program, contact BLET Coordinator Adam Gelo at 252-451-8298 or agelo@nashcc.edu.