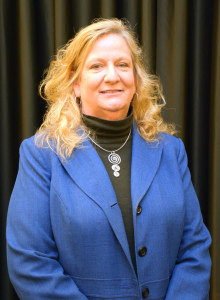 Nash Community College welcomes Sara Wiggins as NCC’s Campus Safety Director and Police Chief upon the retirement of Wayne Lamm. Sara will be managing the College’s security team including NCC’s six campus police officers and coordinating campus security personnel from Nash County Sheriff’s Office. In her new role, she will also maintain and update NCC’s safety programs, communicating security and safety information to students, faculty & staff, and will conduct safety drills, inspections and training.
Sara has served as a part-time instructor in Basic Law Enforcement Training and Criminal Justice since 2001 and became a member of NCC’s law enforcement team as a reserve officer in 2013. She previously served as Captain/Division Commander with Nash County Sheriff’s Office, Campus/Company Police Administrator with North Carolina Department of Justice, and Chief of Police in Sharpsburg. Sara’s office is located in NCC Building B and she can be reached by phone at 252-451-8313. 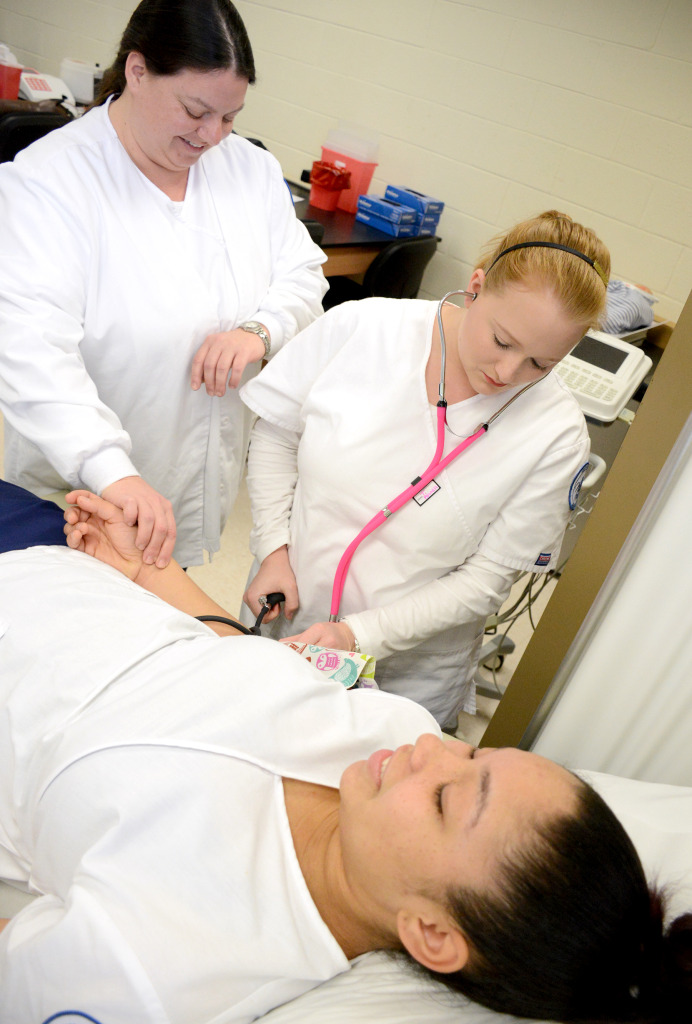