“This year marks fifty years that Nash Community College has been serving our region. Memories fade and most people have forgotten that Nash Technical Institute began at Benvenue High School and later in the old Stoney Creek building. These humble beginnings make us appreciative of where we are today,” NCC President Dr. Bill Carver said.

“Nash Community College has a rich history and I am honored in being a part of a legacy that has helped create an environment where students can experience rewarding careers and lifelong success. The College has seen expanded facilities and enrollment and now welcomes a new period of continued growth. We have a lot to be proud of; the past and present leadership, faculty, staff, students, and the many friends who made a dream a reality.”

As Nash Community College’s anniversary year comes to a close, let us reflect humbly on 2017, a year of significant milestones, student success and community support.

On January 13, Nash Community College Student Wellness Center employees were honored at a reception at the White House with First Lady Michelle Obama in recognition of the college’s participation in the 2016 White House Healthy Campus Challenge and its efforts in serving the whole student.

The month continued with NCC and New Standard Corporation entering into a new Intern/Community College Work Partnership Program to encourage local residents to enter Advanced Manufacturing programs and to prepare them for real-world careers. The partnership promotes completion of associate degree programs in preparation for a technologically oriented workforce.

In February, NCC’s SkillsUSA chapter was presented a certificate of charter. SkillsUSA is a partnership of students, teachers and industry working together to ensure America has a skilled workforce by helping students excel through educational programs,​ leadership opportunities,​ events and competitions that support career and technical education. The chapter is the largest among North Carolina community colleges.

The spring season brought campus recognition as NCC was honored with Tree Campus USA® distinction for its commitment to urban forest management, and became the 28th educational institution in the nation to be certified as an affiliate of the Bee Campus USA program for its support of pollinators.

The college’s second President, Dr. J. Reid Parrott, Jr., President Emeritus, delivered the commencement address for the largest graduating class in the college’s history. In 2017, NCC had 845 graduates from a variety of programs and a total of approximately 11,000 students in curriculum and continuing education programs combined.

In May, the Center for Digital Education announced NCC’s ranking as seventh in the nation among colleges of the same size for the use of technology to engage students and improve learning, according to the study. The campus ranked eighth in 2015, and sixth in 2016.

Nash Online added four new fully online options this year to Nash Community College’s degrees, diplomas, and certificates. The Early Childhood Education degree with Special Education concentration is one of the new programs. Through a partnership with East Carolina University, the 2+2 Special Education degree can be earned entirely online, and students may complete the remainder of their four-year degree online with ECU. Two additional new online programs are in the field of Human Services Technology: an Associate Degree in Human Services Technology and a Case Management Certificate.

In the summer, NCC announced plans to launch the Blue Love Scholars Program to assist prospective students devoted to their educational journey and future success. The program is designed to help fill the financial gap for recent high school graduates who are North Carolina residents. Students must have been enrolled in the Career and College Promise program during high school and successfully meet eligibility requirements.

The NCC Foundation concluded a strong fundraising year, announcing 100 percent of NCC faculty and staff contributed to the employee campaign in support of student scholarships. Additionally, the Foundation surpassed its community fundraising goal with more than $500,000 raised during the 50th Anniversary campaign.

As NCC moves forward with the new Veterinary Medical Technology degree program, the College also launched a new Associate in Engineering degree program. Students who complete the program have the opportunity to transfer to four-year engineering programs at East Carolina University, North Carolina State University, North Carolina A&T, UNC-Charlotte, and Western Carolina University. Completing the first two years at NCC could save students more than $30,000 when compared to attending all four years at a university. Graduates can attain a local starting salary, upon graduation, of around $60,000 annually.

Nash Community College broke ground in October on two new buildings for Advanced Manufacturing and Cosmetology. The facilities are slated to open in the summer of 2018. As the Advanced Manufacturing and Cosmetology programs vacate Building C, the building will be re-purposed to allow growth of the Early College High School program. The new buildings will complement the South Campus Complex where the Continuing Education and Public Services Building is already located.

This year, faculty and students from Nash Community College’s Biology Department attended and were awarded for graduate level research at the 43rd Annual Southeastern Population Ecology & Evolutionary Genetics Meeting, hosted by the UNC-CH Department of Biology.

​During Advanced Manufacturing Week, NCC, Nash-Rocky Mount Public Schools and Turning Point Workforce Development Board held a formal presentation of their certificates for implementation of an Advanced Manufacturing Pathway to assist the area’s workforce. Certification of a “pathway” shows that the training meets the state’s rigorous requirements and demonstrates the importance of employer-led, integrated strategies that will connect job seekers to employers.

In November, the Nash Community College Foundation and Debbie’s Fund raised more than $18,000 at its inaugural Bounty & Barrel event as a memorial tribute to Debbie Kornegay, her legacy, passion for cooking, ministry of service, and commitment to education. The evening featured seasonal fare, and a barrel-aged spirits tasting with a celebrity guest appearance by Lisa Prince, host of UNC-TV’s “Flavor, NC”. The proceeds will equally benefit Debbie’s Fund and the Nash Community College Culinary Arts program.

“The support the College has received this our 50th year is both overwhelming and humbling. It is certainly a testament that the community believes in our mission of meeting students where they are and preparing them for successful college transfer and careers in a global and diverse society,” Carver said.

Registration for the Spring 2018 Semester will be held on campus January 3rd and 4th and classes will begin on Monday, January 8th. For information about registration or admissions, visit nashcc.edu/admissions or email nccses@nashcc.edu. 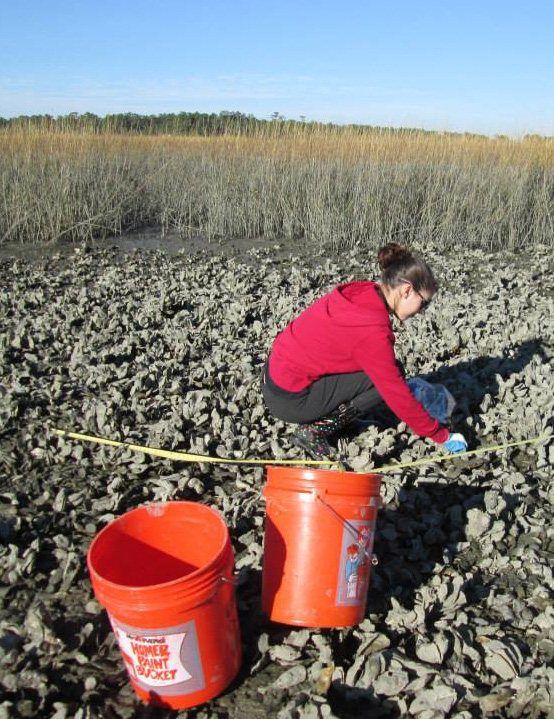