The American Red Cross brought together hundreds of volunteers from across Eastern North Carolina at its annual Disaster Institute March 2-4, held at Nash Community College.

More than 200 volunteers attended the event to further their disaster response capabilities. “NCC was proud to host the American Red Cross Disaster Institute. The College is known for its reputation of opening its doors to preparing individuals throughout the state to respond when disaster strikes,” Nash Community College Vice President of Corporate and Economic Development and Chief Economic Officer Wendy Marlowe said. The training was held in the NCC Continuing Education and Public Services Building.

During the training, a surprise large shelter drill simulated setting up a shelter for 500 people during a disaster scenario. 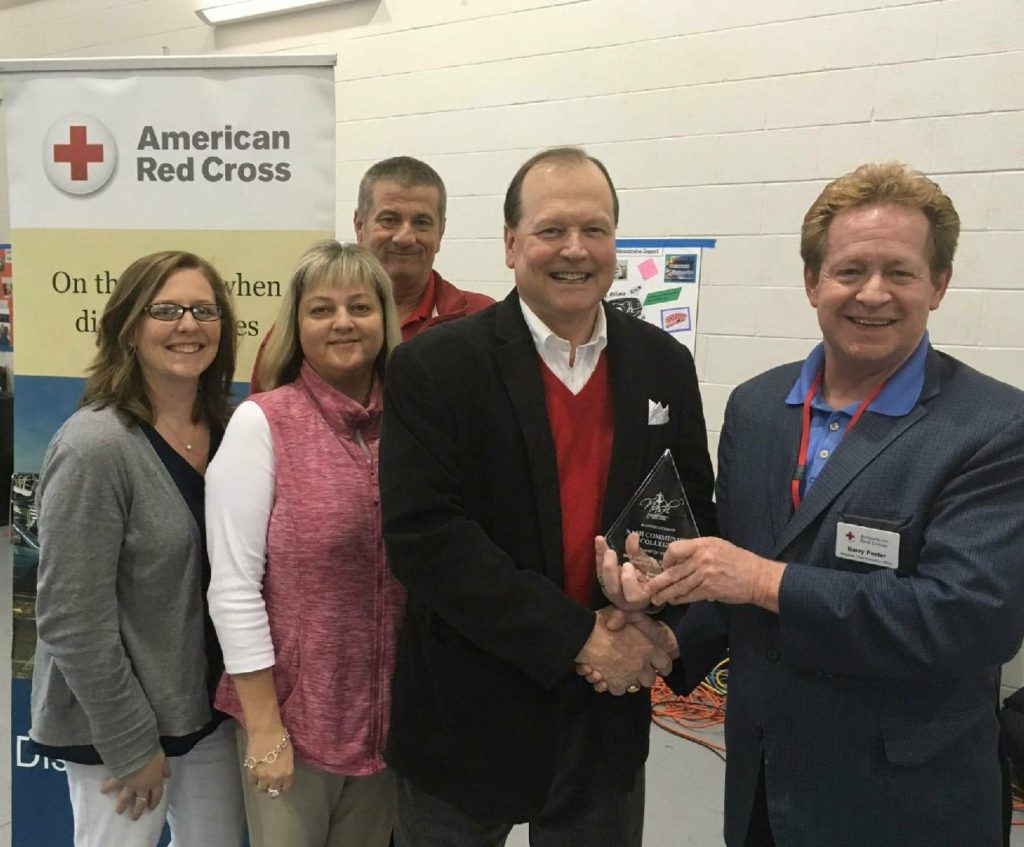 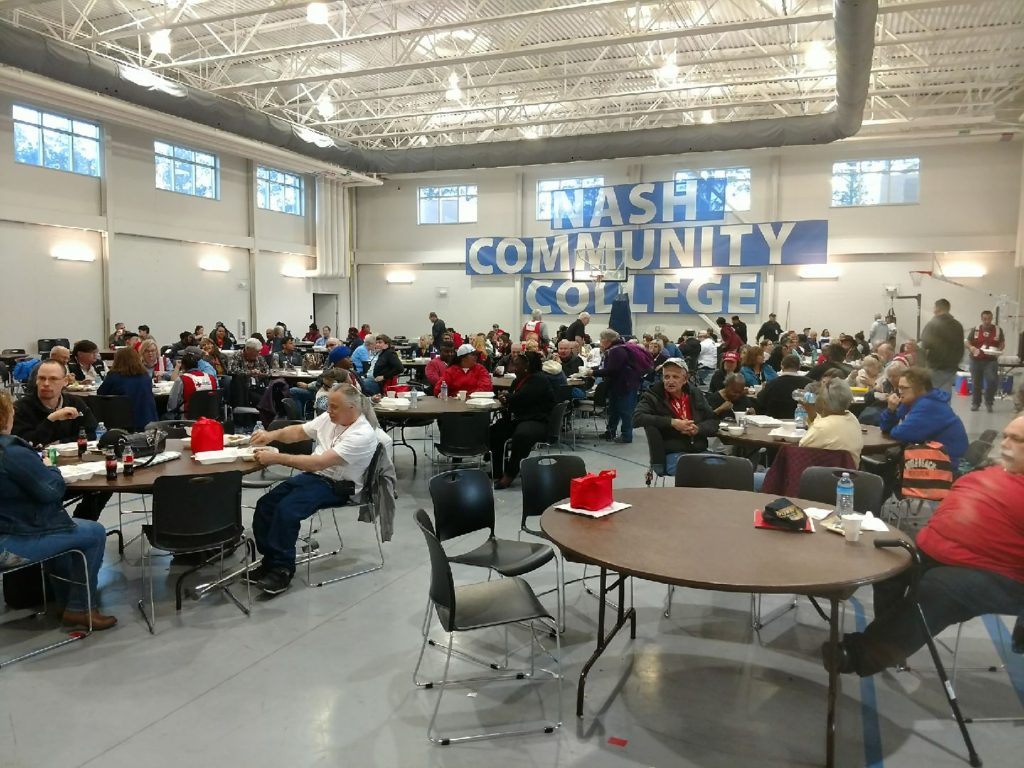 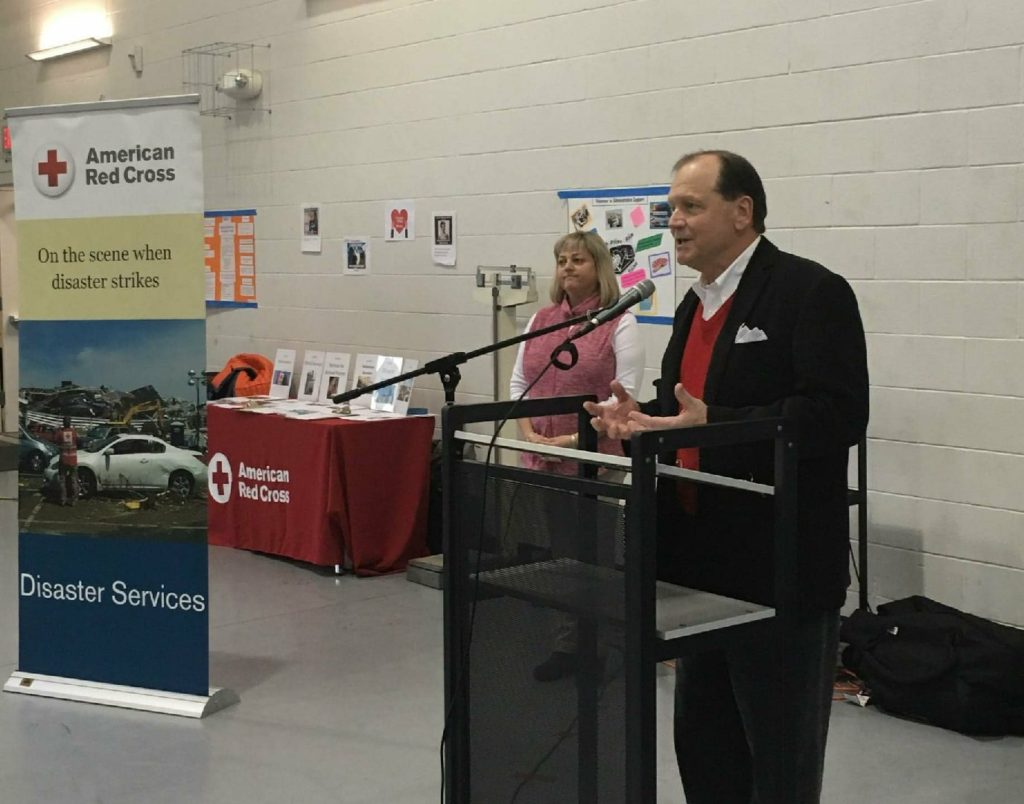 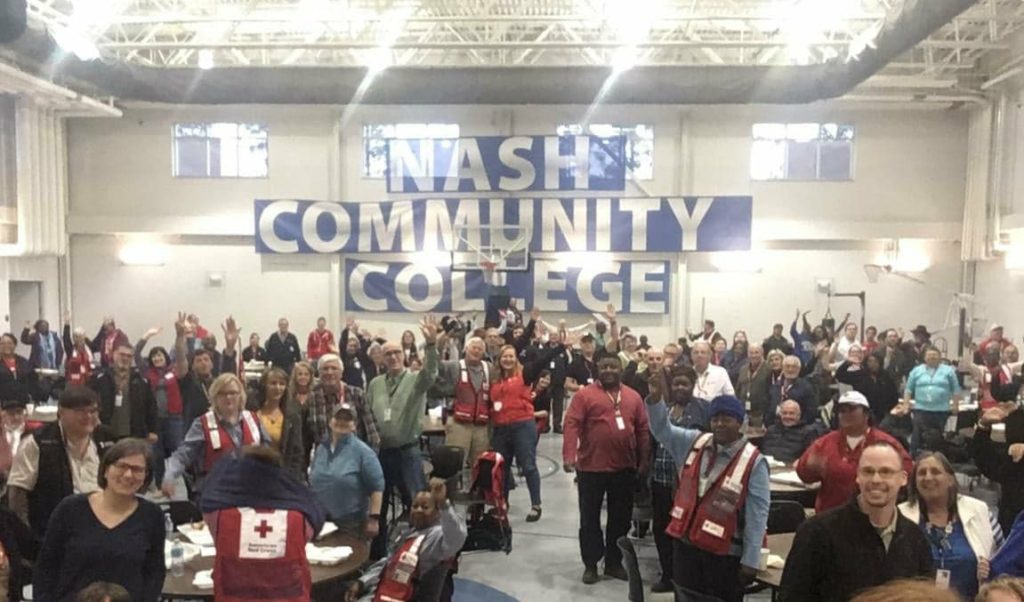