Nathan McLaughlin serves full time as Pitt Street Brewing Company’s head brewer. He is a graduate of the University of Scranton with a Bachelor of Science degree in Neuroscience, and completed the Master Brewers Program at the University of California, Davis.

McLaughlin has been employed at the Greenville, NC brewery since September 2016. “I visited Rocky Mount Mills and loved the idea of having a classroom alongside a brewery incubator project,” he said. “I like the idea of helping create and cultivate a local beer scene from starting a brewery to giving more breweries the skilled brewers they need to succeed and improve the overall quality of beer produced in Eastern NC.”

At Pitt Street, McLaughlin helped commission the brewery from floor to ceiling prior to opening. His role has since changed to production planning, recipe design, collaboration coordination and expansion planning.

Previously, he was brewer at Kulshan Brewering Company in Bellingham, Washington, Victory Brewing Company in Downington, Pennsylvania and Deschutes Brewery in Bend, Oregon following an internship there. 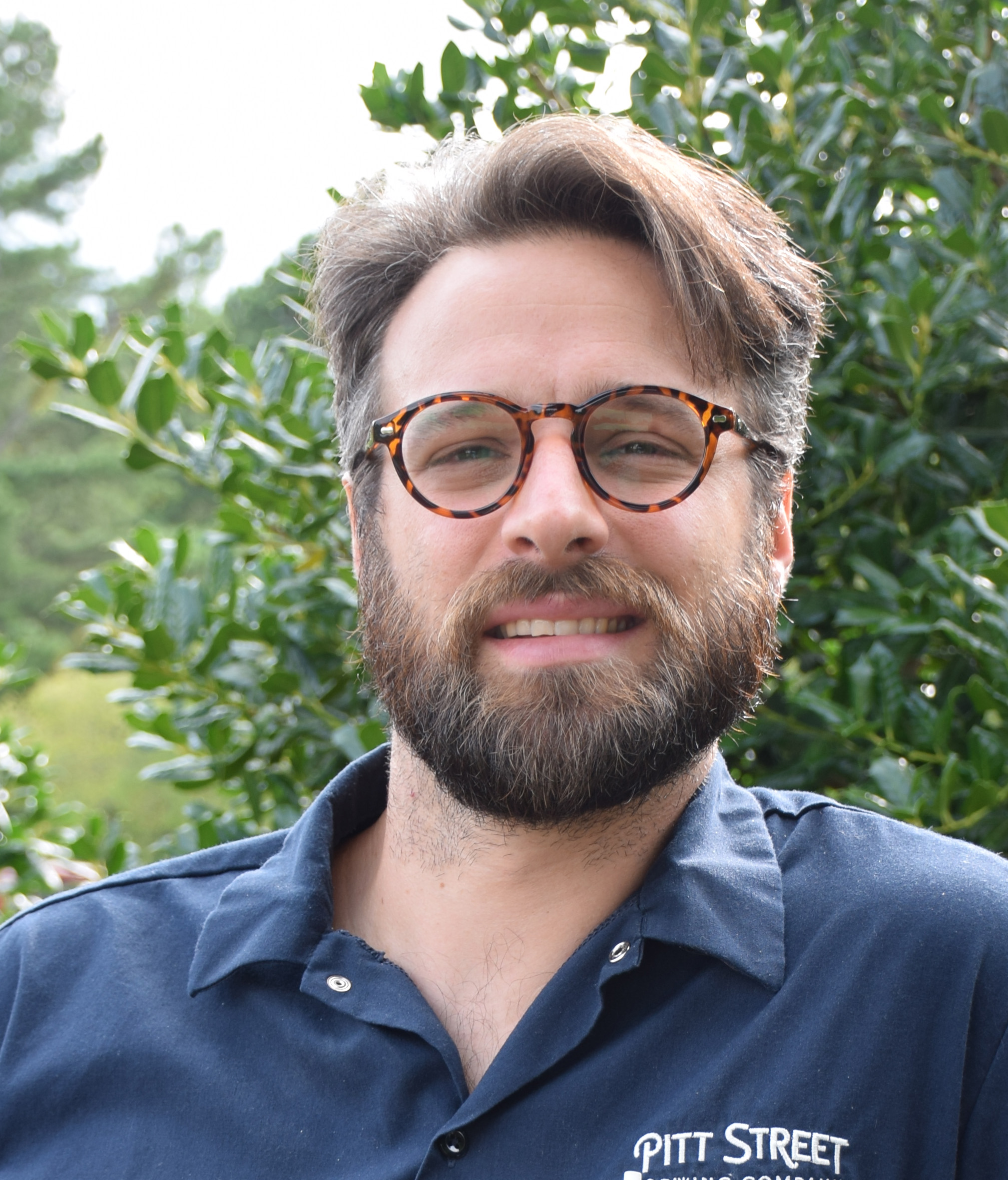 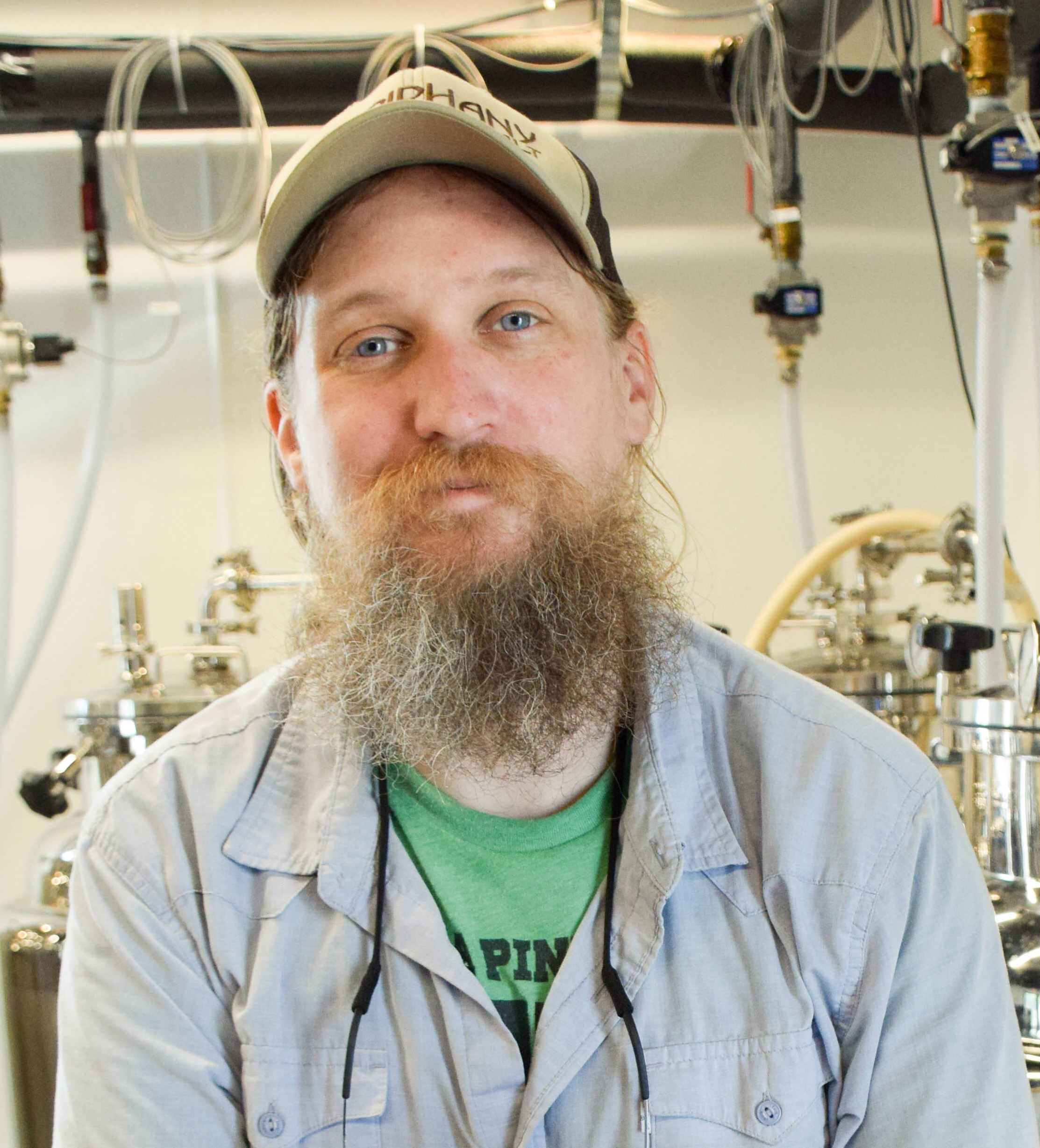 Jared Barkley of Rocky Mount is also a new instructor in the Nash Community College Brewing, Distillation and Fermentation program. Jared has more than 10 years of experience in brewing and is a member of the NC Craft Brewers Guild.

For more information about Brewing, Distillation and Fermentation at NCC, call 252-451-8336.