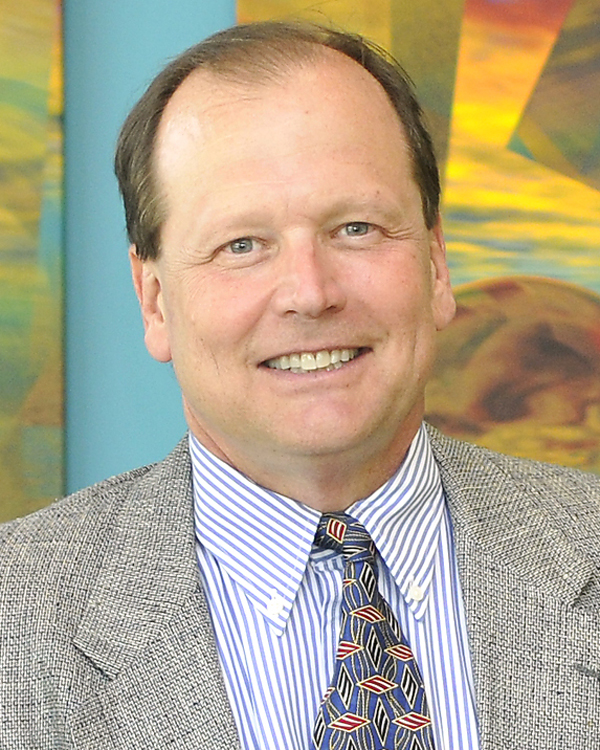 Bill Carver began working at Nash Community College on September 4, 1987 as Small Business Center Director, later becoming Director of Business and ​I​ndustry Services and then Dean of Continuing Education. In 1999, Carver was named Vice President for​ I​nstruction where he served until 2005 when he became NCC’s fourth president.

Under his leadership, NCC has had sustained enrollment growth and expanded its​​ ​footprint moderniz​ing​ instructional spaces and delivery. Additionally, Nash Community College has grown from a Level I to Level II institution, with growth for eight consecutive years during Carver’s tenure, and has resisted terminating programs​ during tight budgets, often increasing the ​C​ollege’s program offerings.

As Nash Community College’s president, he has made a significant difference in positioning and advancing the College through his leadership, innovative thinking, vision and strategic oversight. He is well-known for exhibiting a special passion of creating a welcoming environment where students can ​progress toward lifelong success​,​ and a campus culture that is committed to supporting students where they are, and promoting success to their fullest potential.

“President Carver’s key accomplishments include particular success in fundamental education redesign in Math, Reading and English resulting in an increase in student persistence and progression; the opening of four new buildings in order to meet the growing needs of the community; support earning NCC’s national ranking for its digital campus; and ​his ​strong partnership with business and industry, public schools, other community colleges, four-year institutions, and local community agencies,” NCC Board Chair Paul Jaber said.

As one of the longest tenured presidents in the North Carolina Community College System, NCC President Dr. Bill Carver’s long-range planning has resulted in continued growth and recognition for the College. “His diligence has positively impacted student retention, progression​ and ​​success,” Jaber said.

“Because of Dr. Carver’s fiscal management and out-of-the-box leadership, Nash Community College has continued to progress, and improve the student experience​ and our community and region are better for it,” Jaber said.