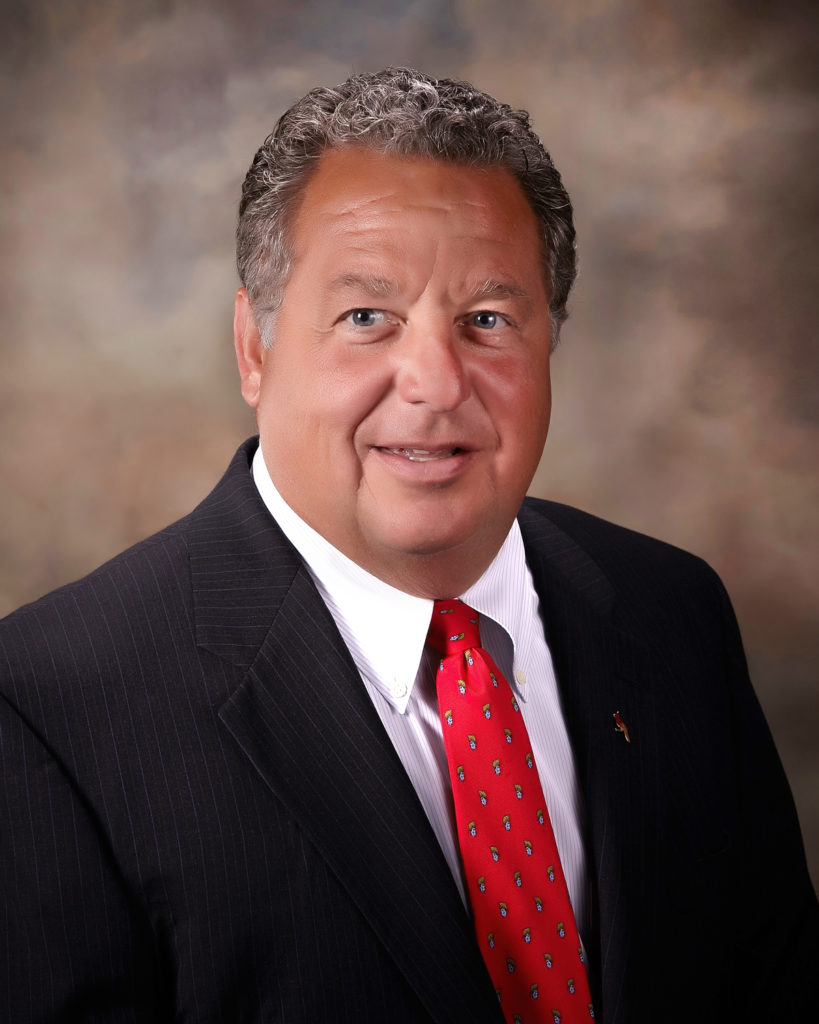 North Carolina Senator Rick Horner will deliver the address at the Nash Community College curriculum commencement ceremony on Friday, May 17, 2019 at 6 p.m. in Brown Auditorium. President William S. Carver, II, Ed.D. and Board of Trustees Chair Paul S. Jaber will preside over the ceremony.

Horner is in his second term representing North Carolina’s 11th District, and co-chairs the Senate’s Committee on Education and Higher Education working with school districts and colleges across the state bringing increased urgency and accountability to NC education.

Senator Horner graduated from Southern Nash High School and earned an undergraduate degree in Business Administration from East Carolina University while paying his way by working in Wilson’s tobacco warehouses. He worked for three years in the United States and Far East with Standard Commercial Tobacco.

For twenty years Horner was employed in the securities industry as a Financial Advisor helping families achieve their financial goals. He has worked with firms like BB&T’s Scott & Stringfellow and First Citizen’s Investor Services. The last nine years of his professional career have been spent in commercial insurance specializing in agribusiness and education.

A resident of Bailey, NC, Horner has been married 34 years to Patricia Harbaugh, a career educator, and has four adult children. Horner is an advocate for public education, having served previously on the Wilson Community College Board of Trustees and as Chairman of the Nash-Rocky Mount Board of Education.