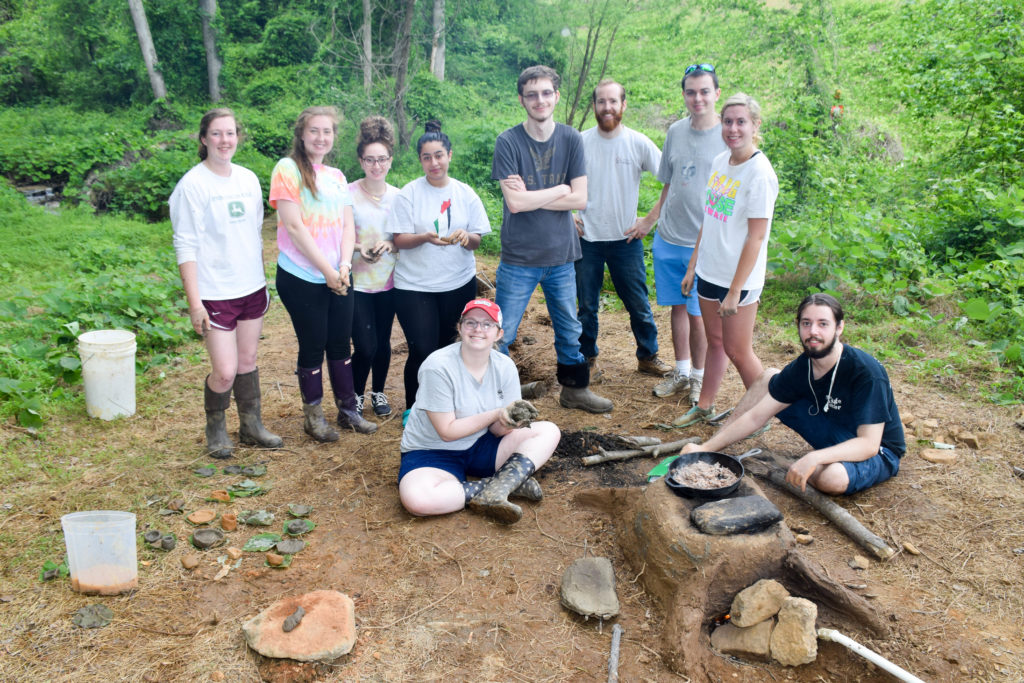 Nash Community College HIS 111 World Civilizations I students recently built a kiln and made pottery using natural resources found on the campus. Members of the class made primitive bricks and learned about creating structural stability within a large clay mound similar to reinforcement bar that is found in modern concrete structures. They also built a second kiln using more modern materials including a large screen to accommodate a larger fire.

Participants experienced searching for, cleaning, working, and firing both red and grey clay found on campus. An assortment of techniques building kilns and making pottery were researched and utilized during this project. 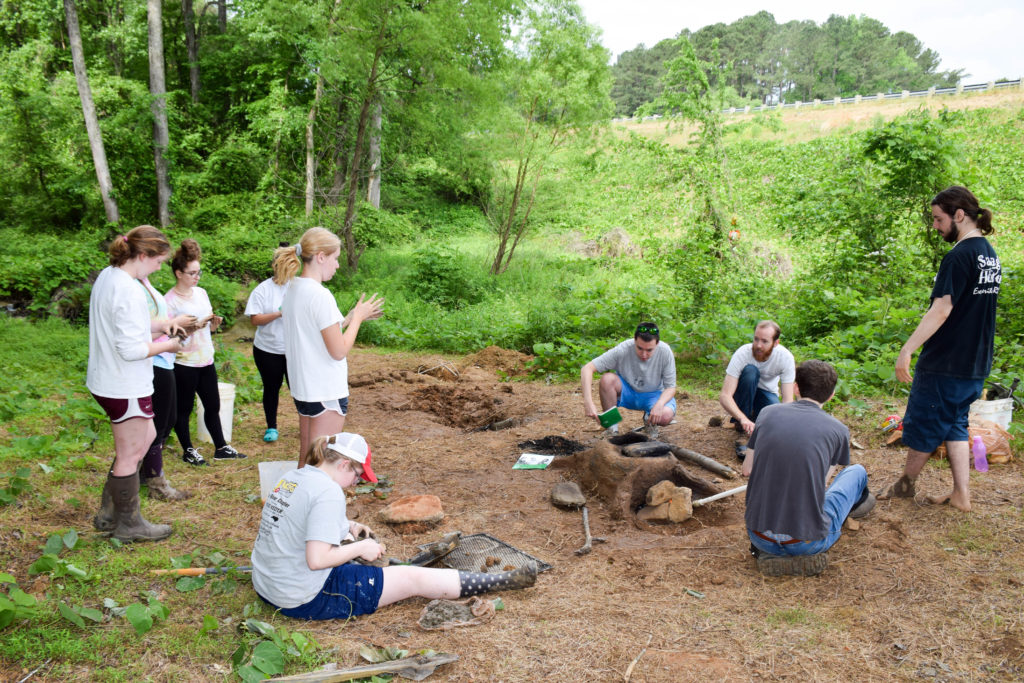 “The end result was some brittle dark brown and black pottery, while others were bright orange, similar to clay flower pots found at local shops,” Kent said.

Other topics discussed were the importance of pottery shards found in early bricks, building techniques in ancient Rome where small hollow pottery balls were thrown into Roman concrete to add stability while reducing weight, and voting in the ancient world on pottery ballots. 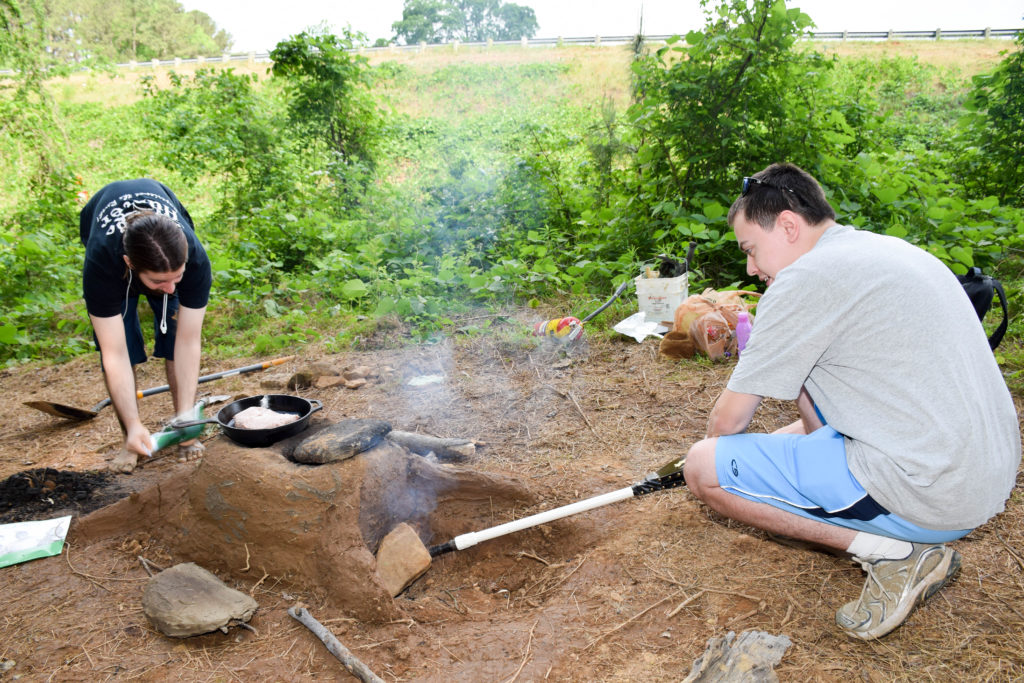 “Students worked many hours, staying on campus as many as eight hours, to keep the temperature up on the kilns, cooking breakfast and lunch over the vents,” Kent said. “I think projects like this are important to expose our students to the culture and lives of people we study in History class.”