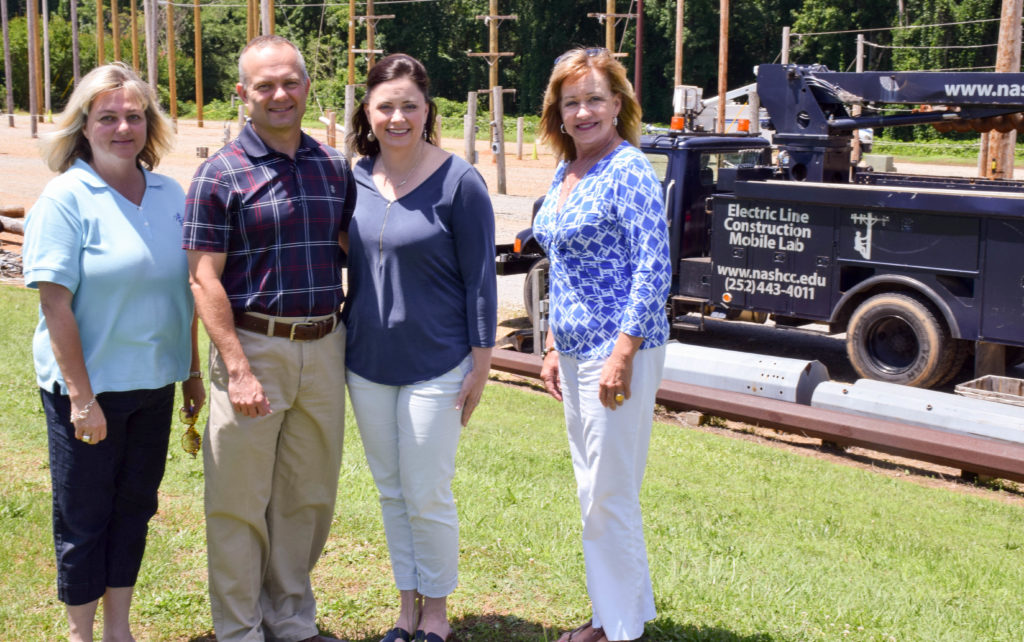 The legacy of a Nash Community College student will live on for many years to come as students benefit from a scholarship established in his memory.

After attending Nash Community College in 2018, Ryan Thomas Barrett of Roanoke Rapids was hired by Lee Electrical as an apprentice lineman.

Barrett quickly fell in love with his work and wanted nothing more than to help others. In the days following Hurricanes Florence and Michael, he was eager to serve those affected by the storms’ devastation.

In October, while serving residents in Florida, Barrett and two other linemen were struck by a vehicle as they worked to restore electricity. Barrett was only 22 years old. He is remembered as a compassionate young man with a servant’s heart. He loved his family, and cared for his fellow man.

In addition to his committed life of service, Barrett enjoyed golfing with his father and grandfather, and spending time outdoors. He was a 2014 graduate of Roanoke Rapids High School, and a member of Calvary Baptist Church in Roanoke Rapids.

The Ryan Barrett Memorial Electric Line Technology Scholarship was established at Nash Community College in 2018 by Ryan’s parents, Thomas and Jodie Barrett. As an endowed fund, it recognizes students in the program who demonstrate sincere interest in the field, and their academic work.

“We are so honored that the Barrett family chose to remember Ryan by establishing a scholarship in his memory,” said Pam Ballew, NCC Vice President of Institutional Advancement. “We are pleased that they chose to endorse our line technology program in this meaningful way. The outpouring of support demonstrates the level of respect many people have for the Barrett family.” 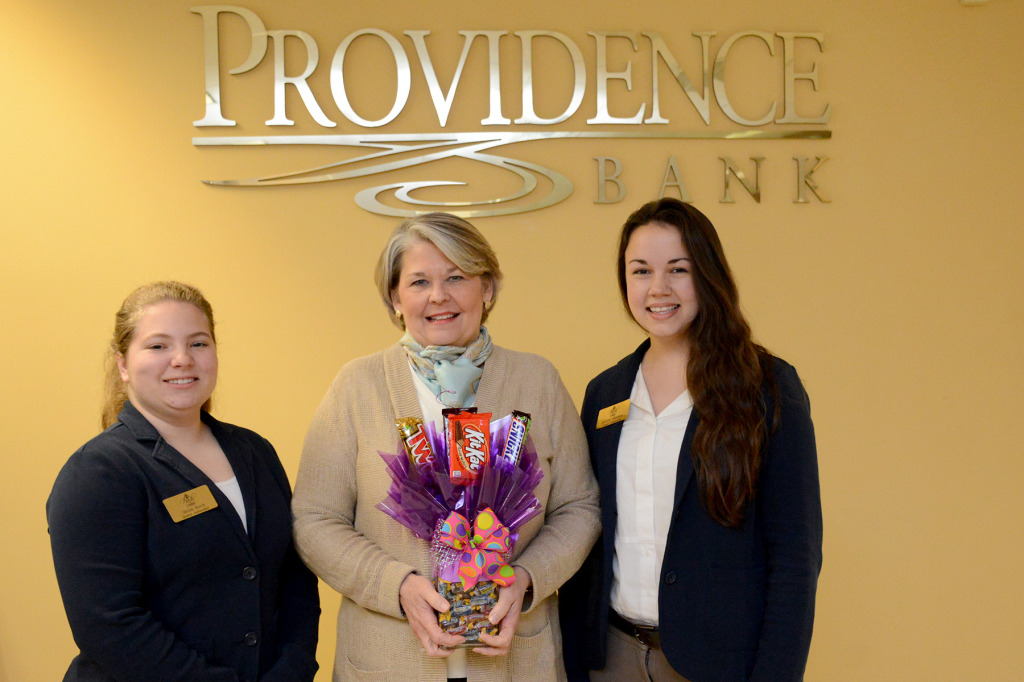