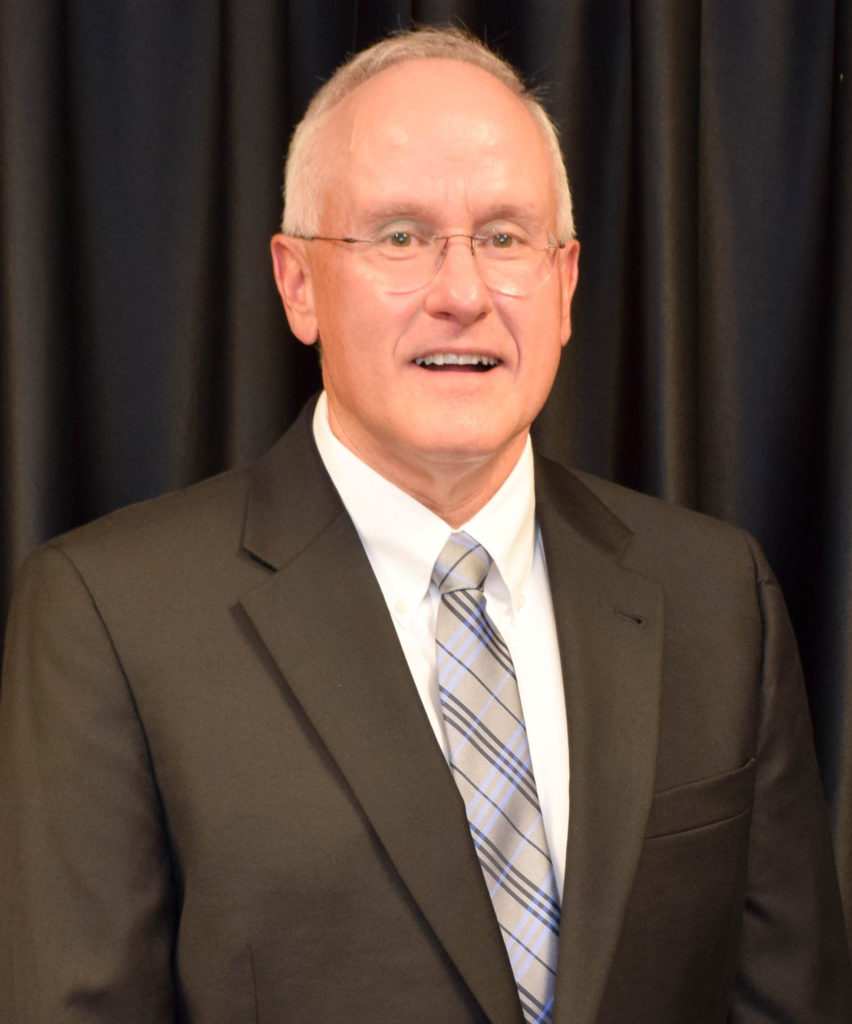 Dr. Hunnicutt is currently the Assistant Provost and Campus Director for the University of Georgia – Griffin Campus which serves more than 32,000 students annually in academic, workforce, continuing education, and community service classes, programs and events.

Dr. Hunnicutt began his professional career as Assistant Professor in the Department of Agriculture at McNeese State University, and later served in the same capacity at Southwest Texas State University. He was Vice President of Extended Services at Frank Phillips College in Texas prior to joining the University of Georgia.

NCC’s current president, Dr. Bill Carver, announced his retirement earlier this year following 32 years of service in the North Carolina Community College System. “Dr. Carver is leaving a legacy of excellence at Nash Community College with the highest levels in academics, growth, and student, faculty and staff team culture,” Jaber said. “We look forward to the future and continuing to meet the needs of the community with distinction. We are grateful for the indelible mark Dr. Carver has made on education and workforce development in the region. Without a doubt, this area is a better place because of his ‘all-in’ commitment to giving every student an opportunity for lifelong success.”

Dr. Carver has served as Nash Community College’s President since 2005. He will retire at the end of October, 2019.

Dr. Hunnicutt will begin as the College’s fifth President on November 1, 2019.