The Gene Haas Foundation recently awarded $16,000 to the NCC Foundation to support scholarships for students enrolled in Computer-Integrated Machining, Industrial Systems Technology or Engineering programs. Growing up with a strong social conscience instilled by his family, Gene Haas formed the Gene Haas Foundation in 1999 to fund the needs of the local community and other deserving charities.

Gene Haas is the owner Haas Automation, Inc., America’s leading builder of CNC machine tools, which he started in 1983. Haas Automation is a now a billion dollar company and this extraordinary growth has been in an era of perceived decline in manufacturing. A 2015 report titled The Skills Gap in U.S. Manufacturing 2015 and Beyond projected that, “over the next decade, nearly three and a half million manufacturing jobs will likely need to be filled, and the skills gap is expected to result in two million of those jobs going unfilled.” Haas’ commitment to the importance of U.S. manufacturing has incited him to grow his personal foundation and direct his foundation board to focus on manufacturing education in the form of scholarships for CNC machinist training. Grants are also funded to support technical programs. 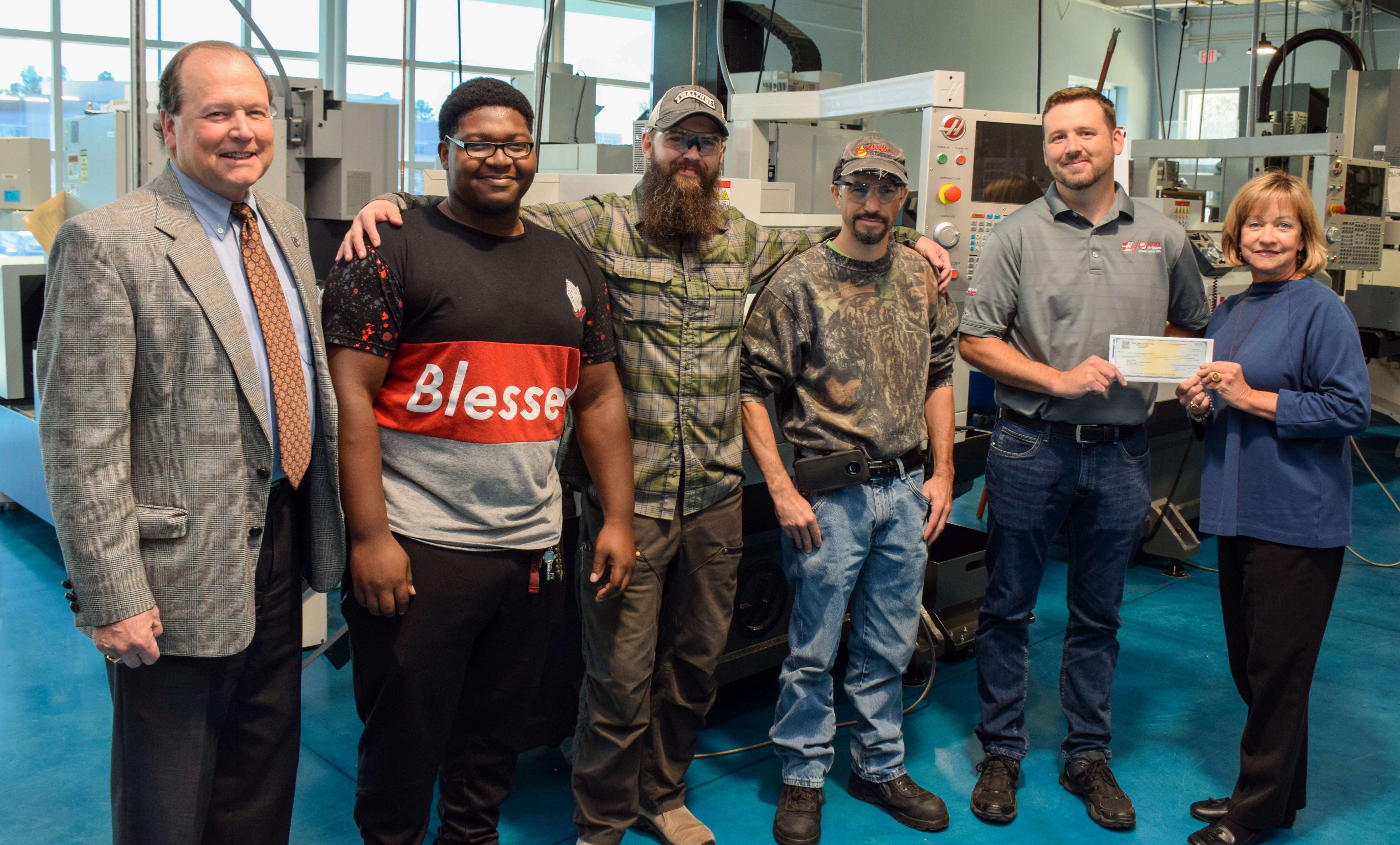