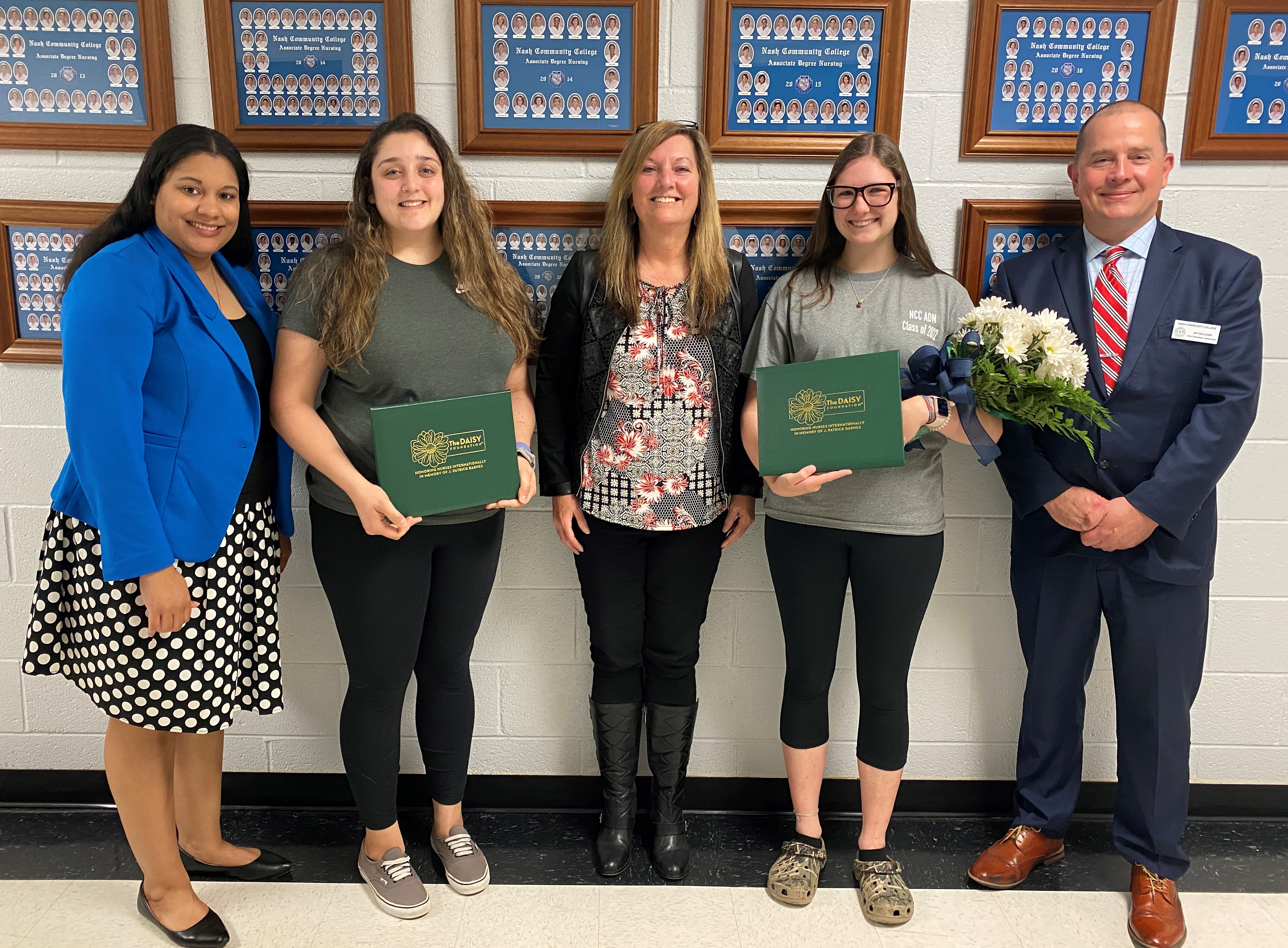 Each year, the Nash Community College Nursing program honors an outstanding Associate Degree Nursing student with the DAISY Award for Extraordinary Nursing Students sponsored by Vidant Medical Center. The college has recognized two students, Alexis Herrera and Alexandra Holt, with the 2022 award based on instructor nominations and a nurse preceptor. These students represent both the day and evening nursing school classes.

DAISY is an acronym for “Diseases Attacking the Immune System”. The DAISY Foundation was formed in November 1999 by the family of J. Patrick Barnes who died at age 33 of complications of Idiopathic Thrombocytopenic Purpura (ITP). The nursing care Patrick received when hospitalized profoundly touched his family. The DAISY Award for Extraordinary Nursing Students is designed to remind students, even on the toughest days in nursing school, why they want to become a nurse.

Alexis Herrera of Zebulon is a May 2022 graduate of Nash Community College’s Associate Degree Nursing degree program. While enrolled at NCC, she received the Gerald P. Cox and Meilia S. Cox Family Foundation Nursing Scholarship which was established in 2010 to promote excellence in health care by helping to provide educational assistance to deserving students entering the healthcare profession. Herrera also was awarded the Ruby Shearin Allsbrook (Aunt Ruby’s) Memorial Nursing Scholarship established in 2017 by Robert Allsbrook to honor the memory of his mother and her service as a registered nurse.

Alexis Herrera was nominated for the DAISY Award by her preceptor, NCC alumnus Chris Mercer, who serves at Nash UNC Health Care as a nurse. “I believe that she is truly exemplary with everything,” Mercer said. “Her care and compassion for her patients is awesome. She is a very hands-on learner and is willing to learn. She provided exemplary care to her patients in all areas.”

Alexandra Holt of Rocky Mount is also a May 2022 graduate of NCC’s Nursing program. Holt serves as secretary of the NCC Student Nurses’ Association. During her enrollment, she was the recipient of the Winnie Edwards Brown Nursing Scholarship established in 1996 to honor Mrs. Brown’s service as a nurse at Park View Hospital and as a teacher of Allied Health at Swift Creek Elementary School and Northern Nash High School. Holt also received the William S. Shrago Veteran Scholarship established in 2016 by William S. “Bill” Shrago, a veteran of the United States Air Force, to honor students who are veterans.

Holt was nominated for the DAISY Award by several clinical instructors. One nominator described a time when Holt was assigned to a non compliant patient during a clinical day. According to this patient, Alexandra could not do anything right and did not know what she was doing. Despite working with a difficult patient, Holt maintained her professional demeanor, remaining calm and providing compassionate patient care. 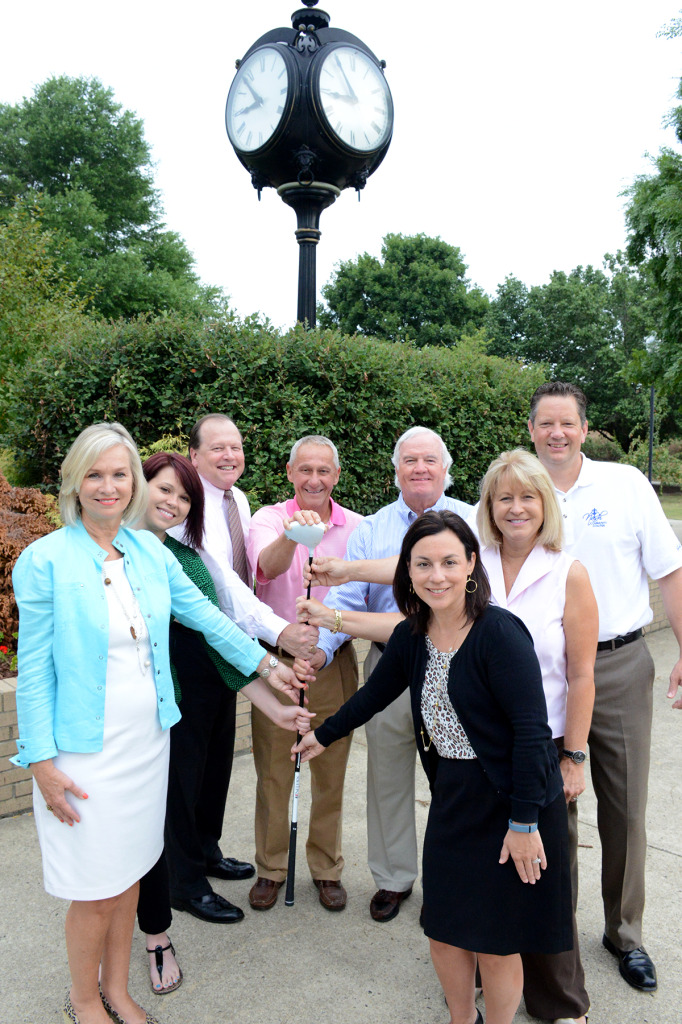