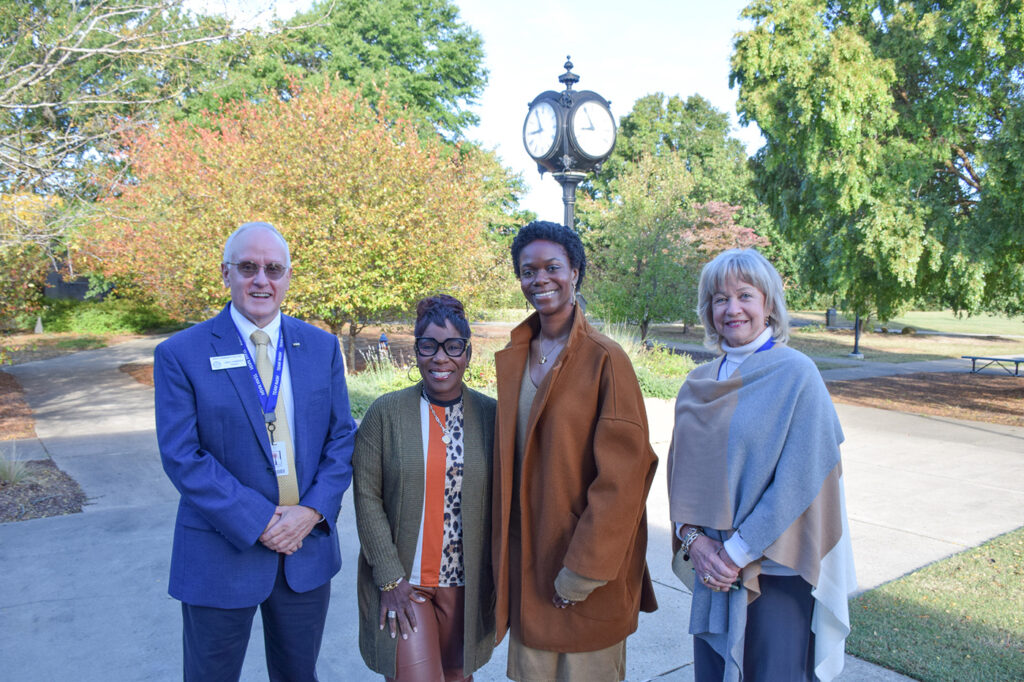 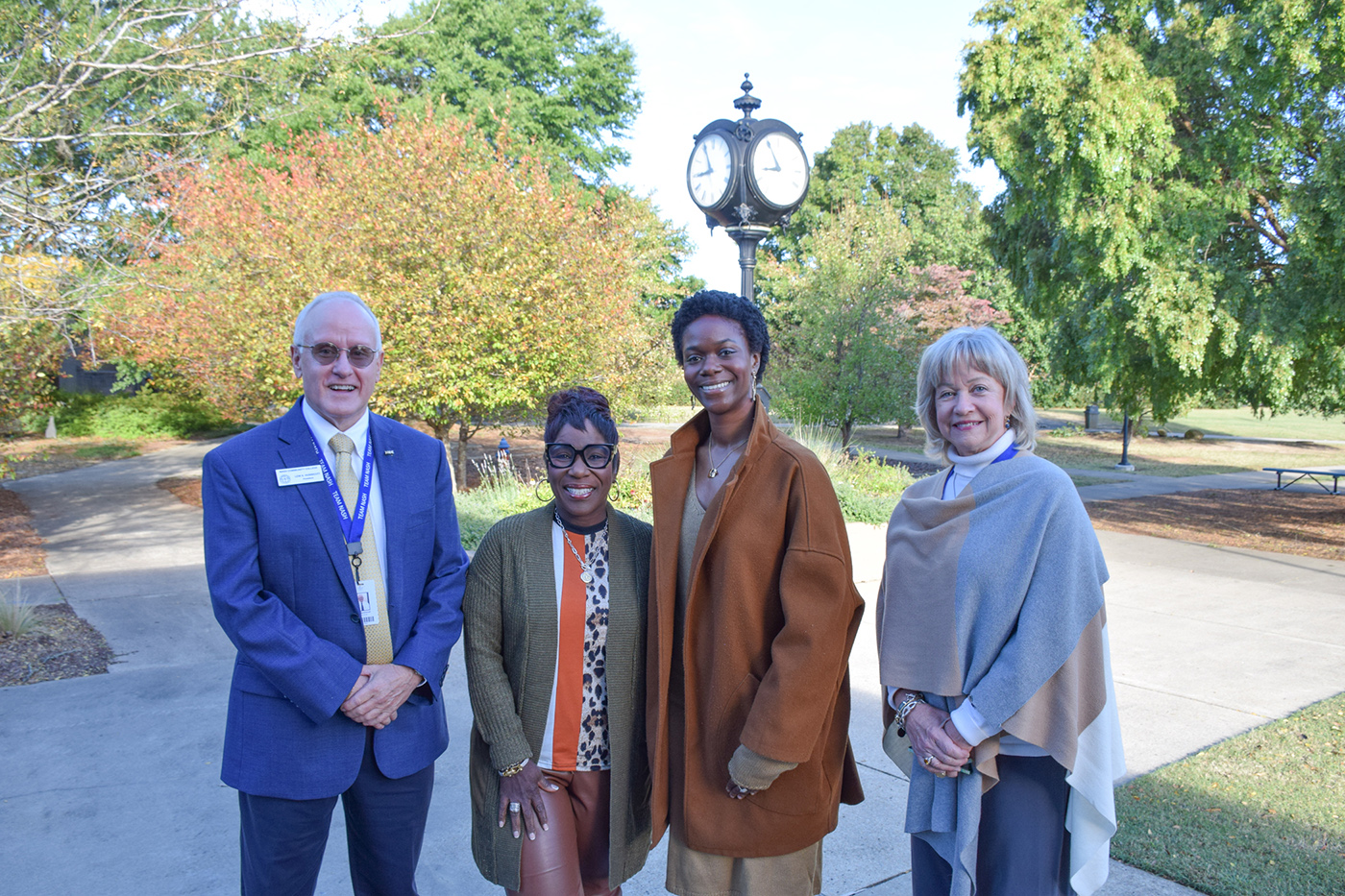 The Nash Community College Foundation has announced the recent establishment of the Nanoria C. Hilliard Memorial Nursing Scholarship by Jackie Avent and Building Up People, Inc.

The scholarship was established in memory of Avent’s mother, Nanoria C. Hilliard, who was a nurse at Nash General Hospital in Rocky Mount for many years. Hilliard is described as a hard working individual who was dedicated to her profession and the care of others. The scholarship will recognize the academic efforts of second-year nursing students at NCC.

Nash Community College to host 2013 Back to Work Job Fair