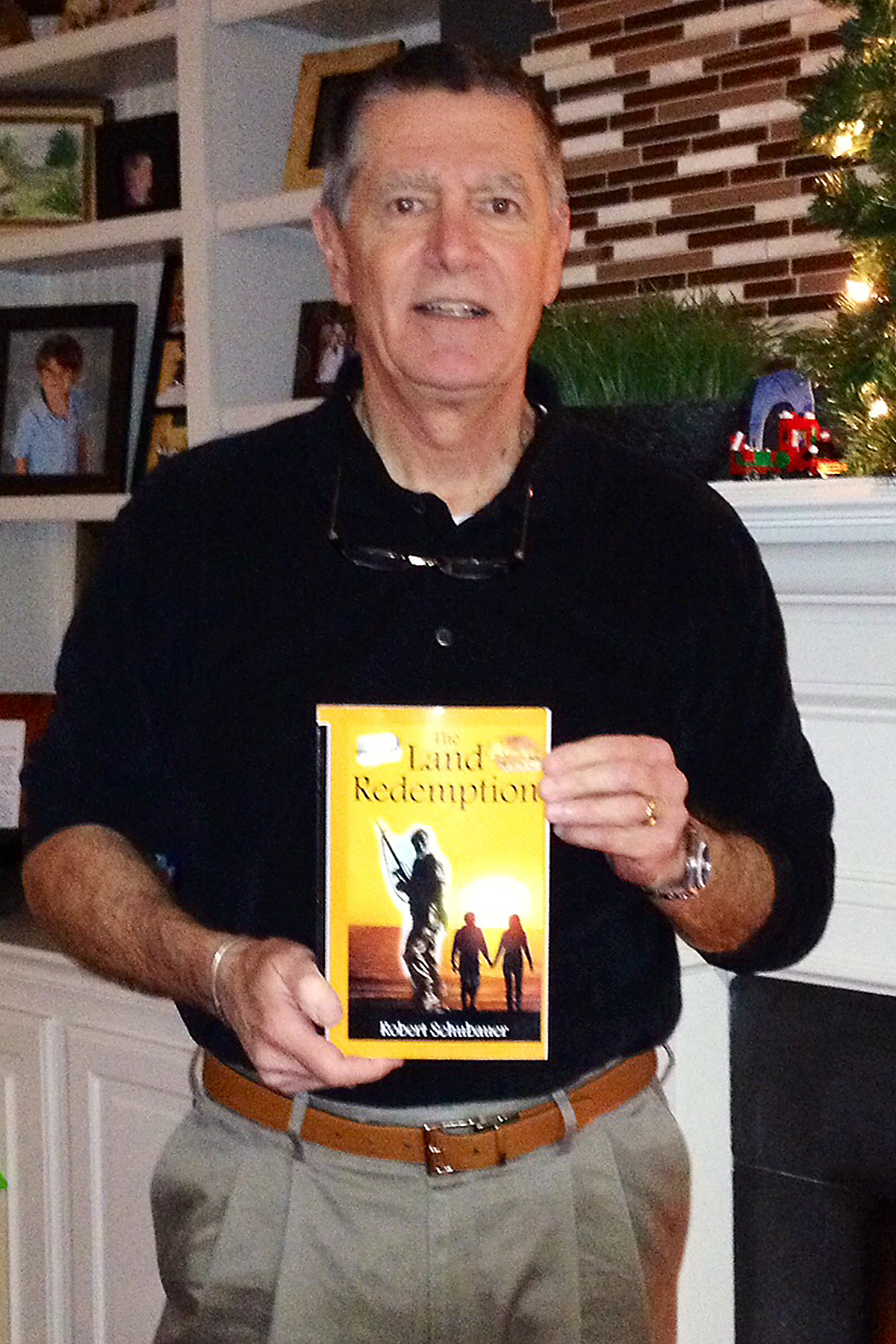 Jason Land was twenty-seven years old when he slowly lifted his head to carefully peer over the dead body of a “brother”, a twenty-five year old grad student named Larry, who had enlisted in the Army Reserves two years earlier as a means of paying his exorbitant college tuition. Ivy League schools were never meant for those people who had to ask how much the tuition cost was per credit hour. Unfortunately for Larry, that question was paramount, and for him the answer lay in the Army’s tuition reimbursement programs. Jason wondered why the IED exploded the way it did. His sense of logic told him that he should be dead too. His ability to share the feelings of others momentarily struck him to his very core, and he felt a different kind of pain than what his fallen comrade had felt, but a devastating, paralyzing pain nonetheless.

Words taken from the published novel, “The Land Redemption,” written by Nash Community College Electric Line Construction Instructor, Bob Schubauer. The novel, a romantic-mystery published in 2013, is a first from Schubauer and with its publication came the achievement of a life-long dream. “I’ve wanted to write a book my whole life,” states Schubauer, whose main genre of writing up to this point was purely technical. When deciding to venture into the creative writing world, this novice novelist’s wife gave him one condition, that the book must have a happy ending. Whether Schubauer abided by this condition is for the reader to discover.
Engaging for readers age 17 to 70, “The Land Redemption” details the life of Jason, a normal adolescent teenager whose whole world falls apart. Journey with Jason as he endures encounters with family crisis, love, the military and the mob. Pulling from some personal experiences, Schubauer describes his two and a half year literary labor as, “…a feel good book with a lot of human depth that is complex with conflicting emotions, [exploring] guilt, doubt and courage.”
“I really enjoyed this book of self-discovery and finding oneself. There is a mixture of characters, each uniquely developed by the author to create a compelling story. He took what appeared to be totally unrelated incidences and wove them into a complex and attention-getting page turner. I couldn’t wait to see where each chapter took me,” critiqued reader, Maryann Barry. Fellow reader, John J. Stotz, Jr. reviews the novel by stating, “Having spent the better part of the last two years reading Vince Flynn and Lee Childs, I was looking for a new author in the same genre. Mr Schubauer has captured the same spirit and tone of Jack Reacher and Mitch Rapp in what I believe to be his first effort. I am hoping to see more from this author and his protagonist Jason Land.”
Mr. Stotz’s request for more creative works from “The Land Redemption” author is just the kind of feedback Schubauer is hoping to receive. The author wants readers to state if Jason Land’s journey stops with the first novel or if his journey should continue with a second novel. For those who have yet to explore the world of Jason Land in “The Land Redemption,” a digital copy of the novel is available on Amazon.com. Schubauer encourages posting a review on the site to determine if his pursuits as a creative writer have been accomplished or have only just begun. 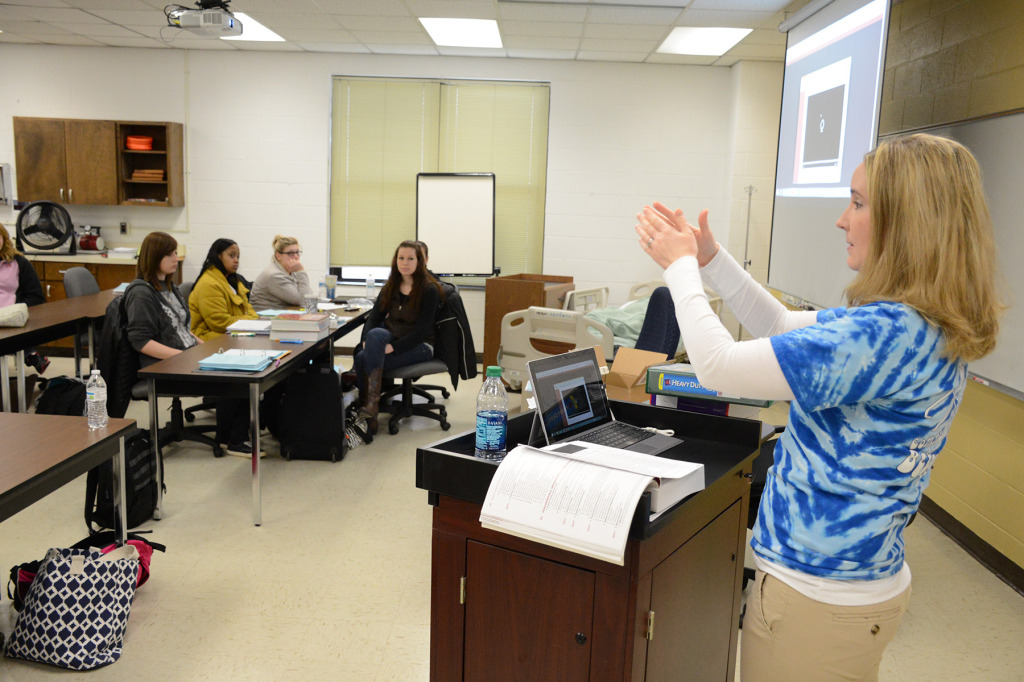