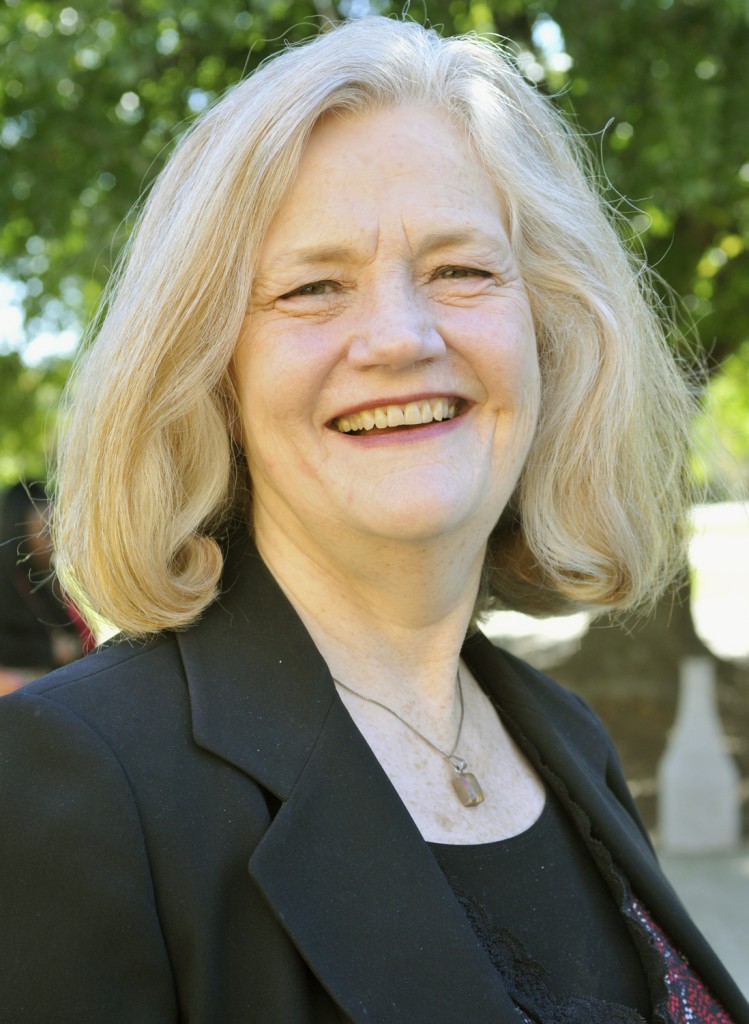 On June 15, 2015, at Rockingham City Hall, Dr. Mary Wayne Watson, Road Scholar with the North Carolina Humanities Council, will give a presentation titled “Gerald White Johnson: Noted Historian and Pioneering Journalist” at 7:00 p.m. for the monthly meeting of the Richmond Historical Association. Dr. Watson is a native of Wagram in Scotland County whose research focus is the Sandhills area of North Carolina. The event is free of charge and open to the public. The venue is located at 514 Rockingham Road in Rockingham, North Carolina.
Dr. Watson received her Ph.D. from the University of Virginia and her MA from UNC-Chapel Hill. She decided to create the John Charles McNeill seminar at the urging of her childhood neighbor in Wagram (Scotland County), who pressed her to present a reading to a small group of John Charles McNeill devotees. The reading was so well received that it seemed fitting for her, as McNeill’s great niece, to continue to spread the word, to carry the torch. After all, her parents and their generation who had kept McNeill’s work alive had passed away. Creating this presentation motivated Dr. Watson to look further into the landscape and traditions that were common to both McNeill and historian Gerald W. Johnson. Watson has taught English at all levels of public education, including middle and high school in North Carolina and Virginia; James Madison University in Harrisonburg, Virginia, and at Nash Community College in Rocky Mount.

Gerald White Johnson (1890-1980), born in Riverton (near Wagram), was a giant among American scholars, friend and colleague of famous author H.L. Mencken on the Baltimore Sun, speech writer and adviser to United States presidents, founder of the School of Journalism at UNC-Chapel Hill, noted national historian, philosopher for the New South, and one of John Charles McNeill’s “sunburnt boys.” Johnson referred to Riverton as a “state of mind which all those born there possess and are possessed by.” Johnson states that the “quiet waters” [of the Lumbee River itself] are the place where once I looked upon life and found it golden.” In an era when it was far more difficult than today to publish, he was sole author of more than forty books, and his career spanned nearly seventy-five years, and produced approximately fifteen million words. Often questioning the status quo, Johnson insisted that “the closed mind, if closed long enough, can be opened by nothing short of dynamite.”