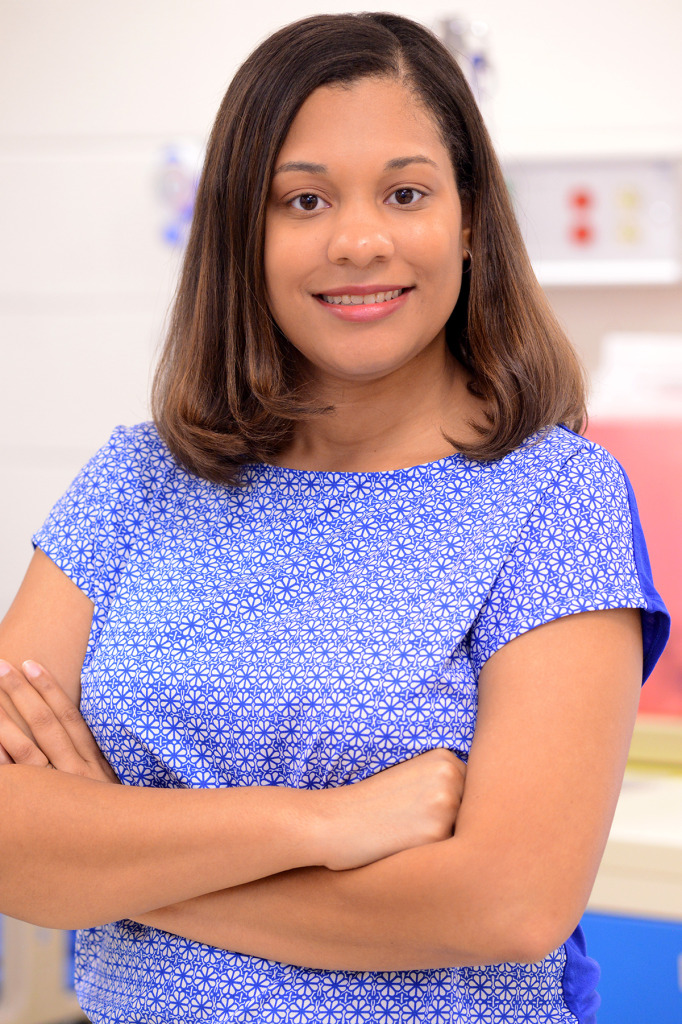 Lawson earned Bachelor of Science and Master of Science degrees from the East Carolina University College of Nursing. She is a Certified Nurse Educator.

Under her leadership at Nash Community College, the nursing program has experienced an increase in student completion rates by 30 percentage points. Lawson also worked with Nash UNC Health Care to establish scholarships for first and second-year nursing students and in partnership with Barton College to offer a seamless transition to the Bachelor of Science in Nursing degree for nursing students enrolled in the Associate Degree Nursing program at NCC.

Lawson is a member of the American and North Carolina Nurses Association, Sigma Theta Tau International, and is an ECU Centennial Pirate. She resides in La Grange, North Carolina with her husband Corey, also a two-time ECU graduate.

The ECU Young Alumni Achievement Award recognizes young alumni ages 32 and under who have achieved notable success following graduation. Lawson will be recognized at the ECU Alumni Awards Ceremony on October 19 at the Greenville Convention Center.

Lawson has been employed at NCC since 2012.