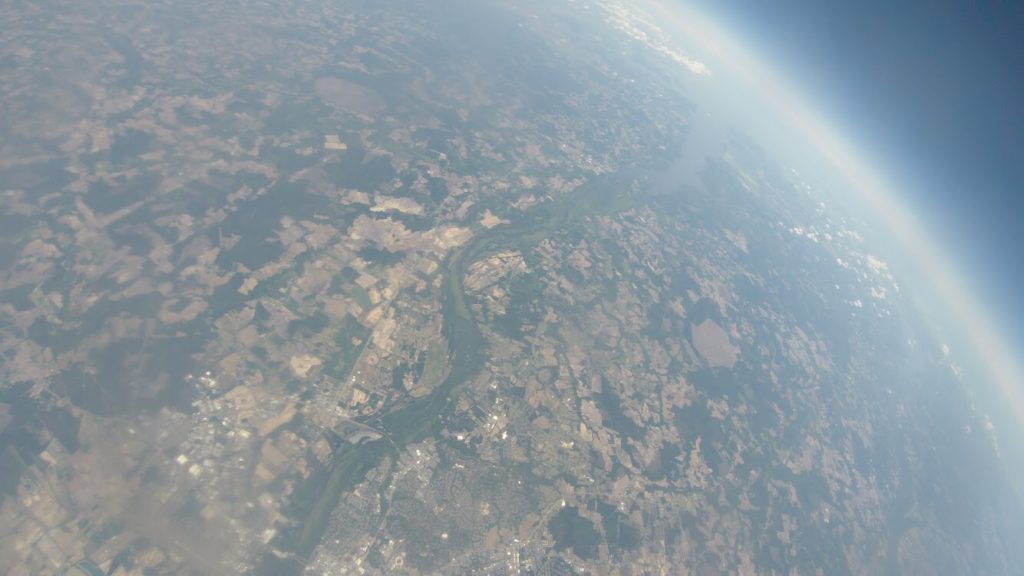 Members of Nash Community College’s High Altitude Balloon Team participated in their inaugural launch at Edgecombe Community College on Earth Day, Monday, April 22.
Seven North Carolina community colleges participated in the statewide High Altitude Ballooning Competition which was planned for earlier in the month in Lenoir, NC. However, due to bad weather, the group launch had to be rescheduled as individual launches. Only three community colleges represented eastern NC in the competition – Nash, Edgecombe and Pitt community colleges.
The NCC students, who refer to themselves as “The Nashtronauts,” designed a payload to attach to a high altitude weather balloon. The payload consisted of a custom-designed container housing electronic equipment for collecting data. The students designed their payload using SolidWorks and then 3D printed using PLA (polylactic acid).The payload’s electronic components included a still camera and a video camera, and sensors for detecting temperature, barometric pressure, altitude, and GPS position. The team used a Raspberry Pi Zero to run the components and store the data.
Each team was required to include one additional component of their choosing. This year, the Nashtronauts chose to include an amplifier board and speaker, which was programmed to emit a sound after landing to assist in locating the payload.
Members of the team gained experience with a real-life engineering project that began with extensive research and design, then moved into production and assembly, and finally testing and implementation.
“Our team members have spent hundreds of hours over the past two semesters putting the math, physics, chemistry, drafting, programming, and public speaking skills learned at Nash Community College to use on this application,” Shilo Lawrence, NCC Coordinator of Associate in Engineering and Transfer said.

Following the launch on April 22, the team successfully recovered its payload just minutes after landing slightly southeast of Greenville. “We recovered it only 3.2 miles from where we predicted it would land,” Lawrence said. “The balloon and payload reached a maximum height of 91,750 feet and we captured some amazing pictures.”

After recovering the payload, and analyzing the data, the team members discovered a opportunity in their programming that could result in gaining more valuable data in the future. “Our students learned the importance of extensive testing prior to launch in order to make sure everything is working properly,” Lawrence said. “They will continue their research on predicting a landing zone, and adjusting weight and helium volume to gain maximum altitude as well.”

Grant funds for the project were provided by NC Space Grant and the NCC Foundation Mini-Grant.

The Nashtronauts are currently preparing a Post-Launch Assessment Report to submit to NC Space Grant that will include all of their findings. For more information, follow the @therealnashtronauts on Instagram. 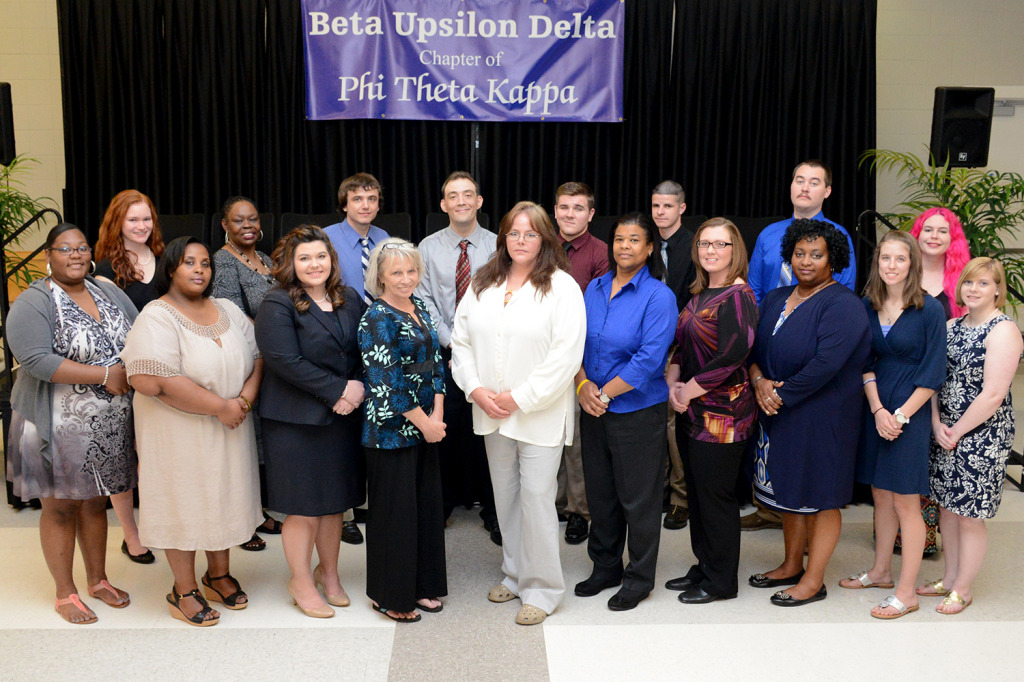