Ashleigh Glover, NCC Human Services Gerontology student, of Wilson, is the first to receive the Alzheimer’s Care Scholarship established in 2019. 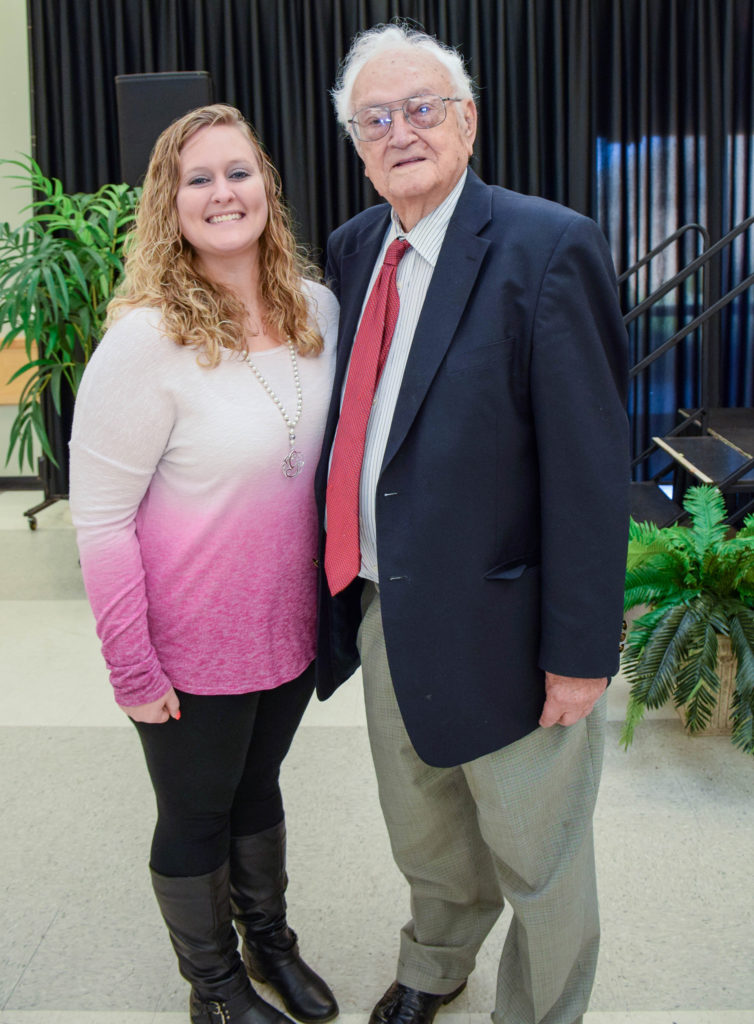 “Mr. Johnson’s role as a governor’s appointee to the Council on Aging motivated him to want to establish this scholarship,” NCC Vice President of Advancement Pam Ballew said. “He feels that so much is being done in the way of research, and he wants to provide assistance for caregivers who are training to work with geriatric patients, especially individuals living with dementia.”

Mr. Johnson was also instrumental in securing the naming rights of NCC Building B as “Benvenue Hall” and the Benvenue Alumni Association Scholarship Fund in 2016. Benvenue High School was the original campus of Nash Technical Institute in 1967. 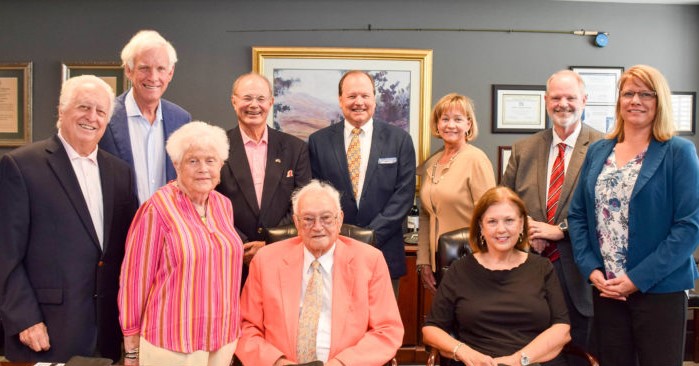