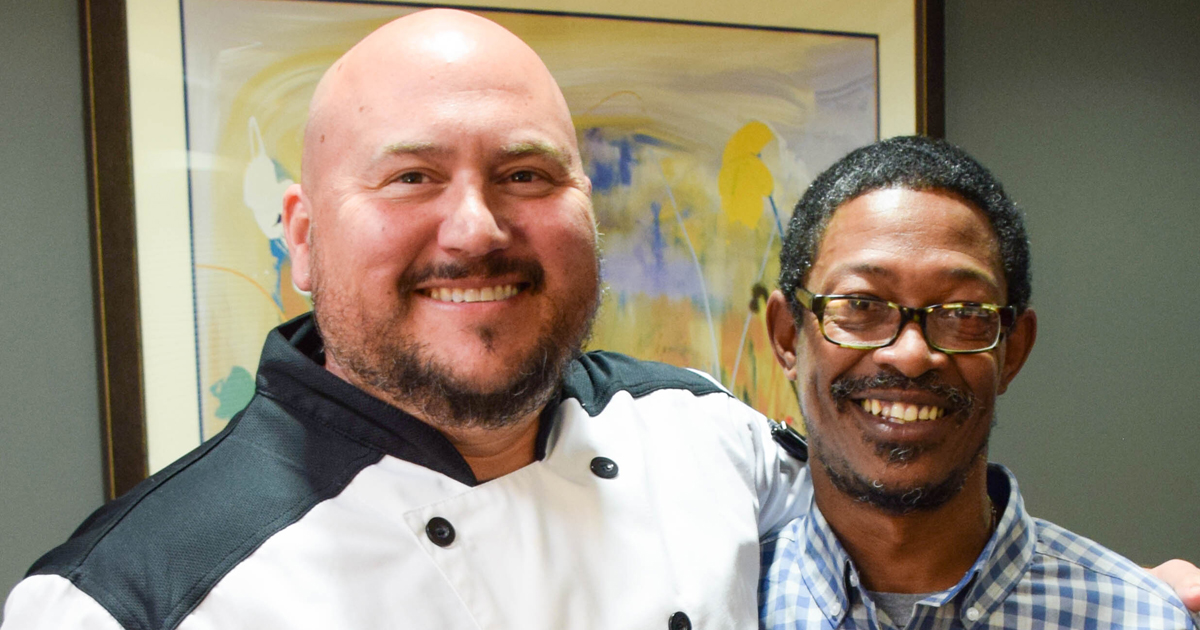 William Gorham is the executive chef at Rocky Mount Event Center. He leads a team of two dozen employees including chefs, concession and kitchen staff preparing meals and catering large events. But to him, it’s more about the experience than the food.

Focused, driven and dependable are words that can be used to describe Gorham. “I wake up every day ready,” he said. “I love seeing Event Center guests respond to great food. It keeps me going. It is not a job for me. It is what I love to do.” 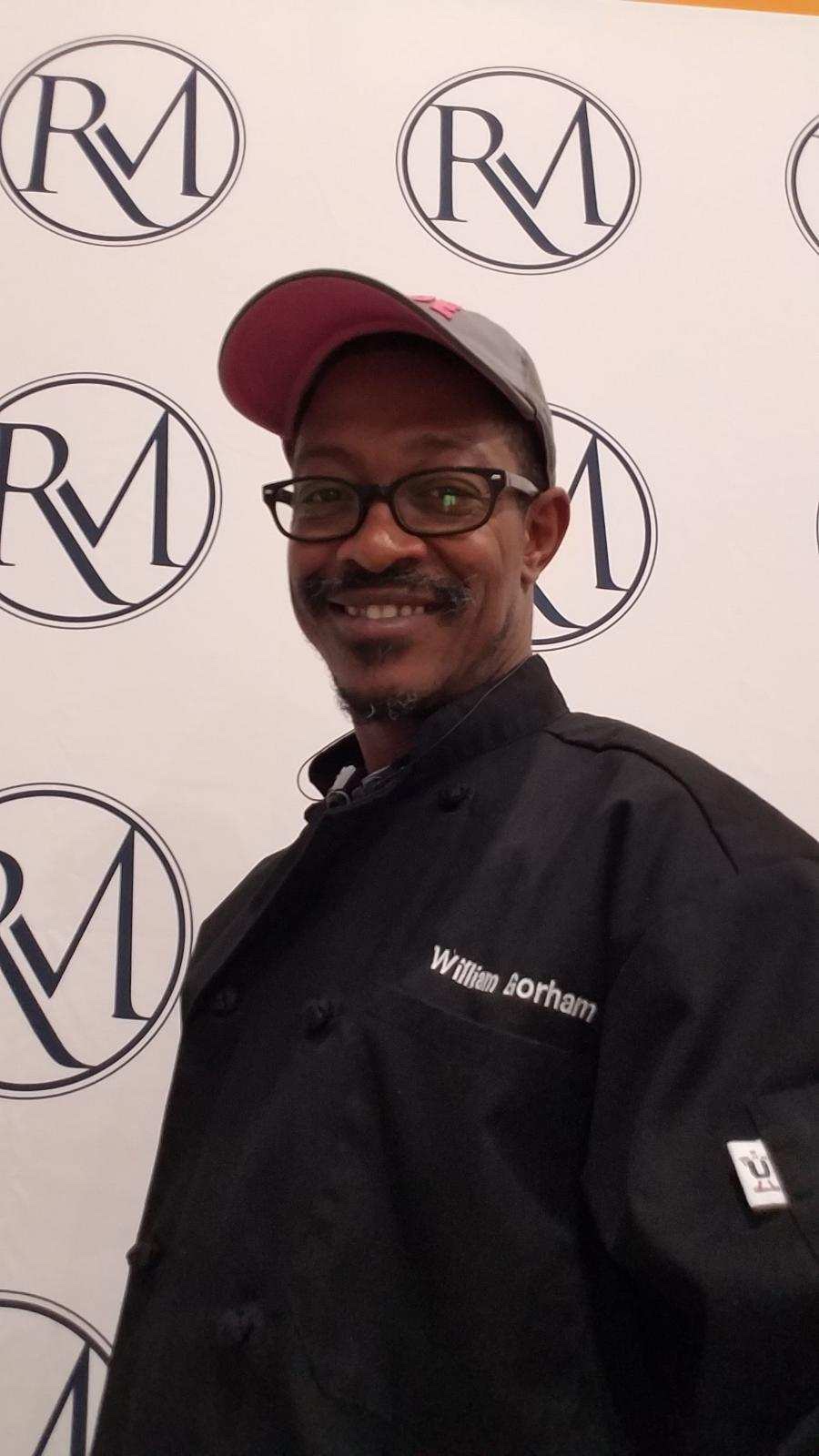 To speak with him, you might think he has always been on a self-motivated path of hard work and devotion to family. However, Gorham recalls a time when his life was different. “I struggled with substance abuse. I wasted 20 years of my life. I was not a good husband or father.” 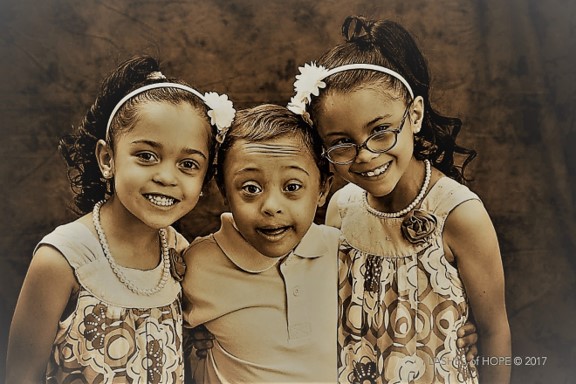 In 2016, his son was diagnosed with leukemia. “I had been on a downward spiral for quite some time, and was about to go to prison for a probation violation,” he said. “I had a wake-up call. I realized it was time for a change. As my son was fighting cancer, I knew that I too was suffering from one of the most deadly diseases – alcoholism.”

It was then that Gorham’s wife and his friends at his church, Kingdom Empowerment Ministries, urged him to pursue an education. “The Lord worked through my family and friends,” he shared. “He opened my eyes to another world.”

Gorham went to Nash Community College to enroll in what he thought would be just one class. “Before I knew it, I was entering a program they called boot camp. I didn’t like the sound of that,” he said. “I had no idea what I had gotten myself into.”

“It took a lot of discipline, sacrifice, and soul-searching to get from where I began to where I am today,” Gorham said. “Along this journey I have learned a lot of things. I learned that before I could be the best student I could be, the best father to my children, and the best husband to my wife, I first needed to get myself together and work on becoming the best man I could be.”

Gorham graduated from NCC with his High School Equivalency diploma in 2018. He was selected as the student speaker for the college’s 50th anniversary graduation ceremony. “I will not stop until I receive that degree,” he told graduates. And, he didn’t. Gorham transitioned into NCC’s Culinary Arts degree program.

“For NCC’s chefs to select me to compete, that gave me a great deal of confidence,” he recalled. “Someone saw something in me that was good enough to represent NCC and that is enough to make me proud. It didn’t matter that I came in fifth because I shared the stage with the best in the state. I was proud to stand among winners.”

While enrolled at NCC, Gorham gained experience working as an intern alongside Culinary Instructor Chef Frank Bookhardt. “I’ve known Wil a long time. His leadership skills and positive outlook are on par with his prodigious culinary skills,” Bookhardt said. “He is a force of nature in the kitchen and a great guy just to be around. He believes in lifting others up rather than holding them down, and is going to be an asset and a leader wherever he goes. I’m proud of his work and even more proud to know him as a person.”

In the summer of 2019, he completed his Associate in Applied Science degree with a 3.1 cumulative grade point average. Soon after, he began his full-time culinary career under the direction of Celebrity Chef Jerome Brown, which helped prepare him for his current role.

Gorham said his family was his main motivation for refocusing his life. After a brave fight, his son’s cancer is in remission. “I don’t aim to leave a fortune for my children. More importantly, I want them to have good memories and to be proud to say I was their Dad.”

“Having turned my life around gives me pride. It feels good to contribute in my home, to share in the responsibilities with my wife,” he said. “She can depend on me now. I am right where I want to be in life. And I am thankful the people at Nash Community College helped me in my darkest hours.”