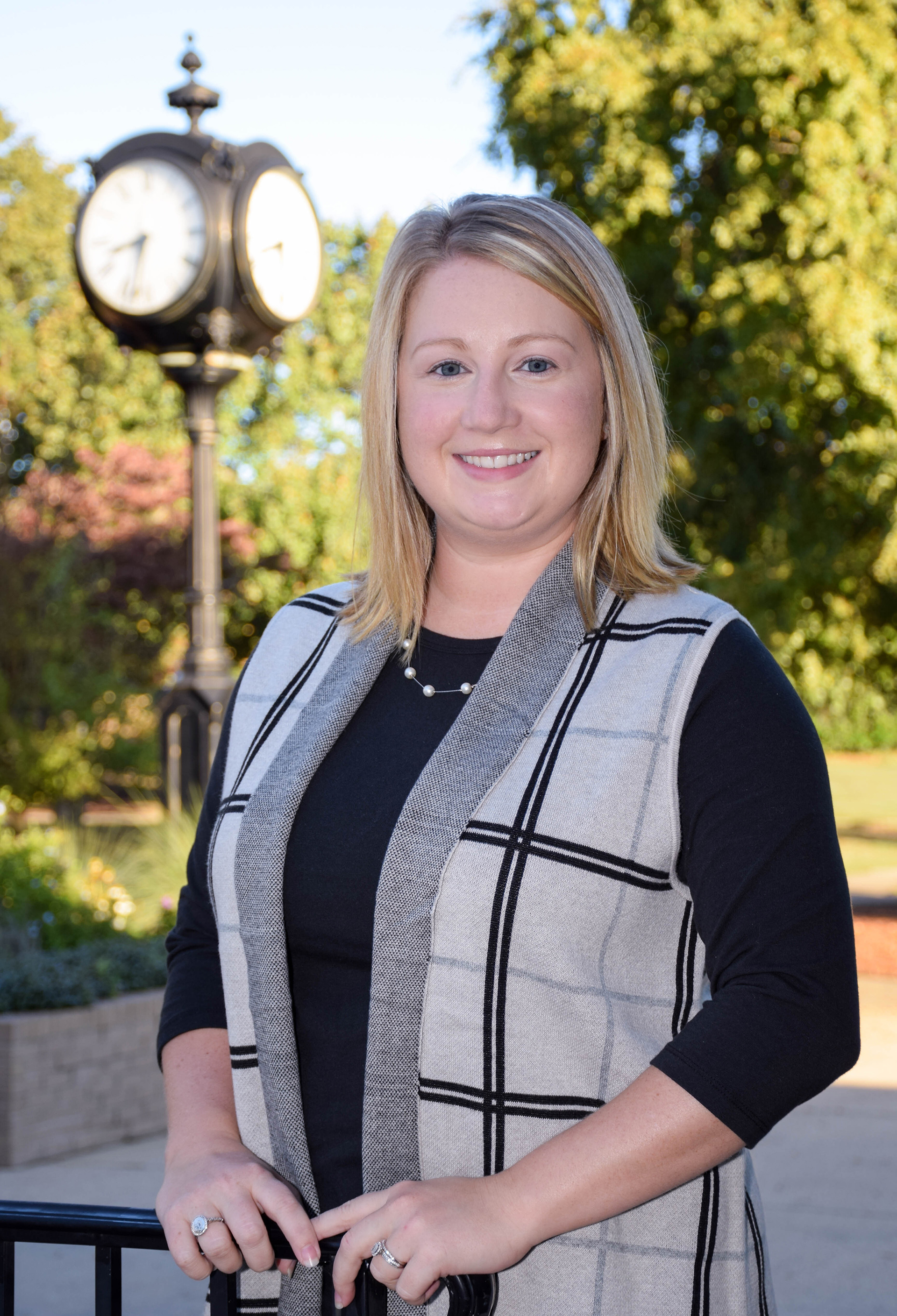 Selected by her peers, Thomas will represent NCC among staff from other colleges as a nominee for the 2021 North Carolina Community College System Staff Award.

In her nomination, she is described as continually improving the processes that support interactions with NCC online students. “At the inception of what would become Nash Online, the college’s online programming arm,” the nominator said, “Ashley came to the first meeting with ideas in hand and excited about the possibilities. She has consistently demonstrated that she applies herself every day to her duties and is recognized as a skilled peer among her distance learning peers across the NC Community College System.

The Staff Award is an annual award recognizing the outstanding work ethic of a non-instructional employee at NCC. J. Edgar and Peggie T. Moore of Rocky Mount established the NCC Staff Award in 2004 acknowledging the achievement of the recipient. The Moores were longtime friends of the college also providing support for the Excellence in Teaching Award. In 1998, they established the NCC J. Edgar and Peggie T. Moore Faculty Senate Scholarship and later funded the Peggie Thigpen Moore Endowed Chair for Culinary Arts in 2009 honoring NCC Culinary faculty. The Peggie T. Moore Culinary Arts Wing in the College’s Business and Industry Center honors Mr. and Mrs. Moore’s legacy.

“Unselfish devotion to duty to advance the institution is not a strong enough phrase to describe Ashley’s work ethic. She demands excellence and professionalism from herself and those who have the privilege to work with her,” the nomination said. “She never cuts corners and instead takes a measured and well-planned approach to succeed.” Ashley earned an Associate in Applied Science in Advertising and Graphic Design at Nash Community College. She holds a Bachelor of Science in Organizational Administration from North Carolina Wesleyan College. She is currently pursuing a Master of Business Administration degree.

“Ashley is a respected thought leader and contributor to the systemwide distance learning community. Never one to hoard knowledge, she has shared and trained Distance Education departments across the state on how to use Nash’s automated course, student, and faculty building process for Moodle/OpenLMS. By replacing a previously manual workflow prone to human error, this alone has saved our system countless hours if not days of work each term.”

Ashley Thomas was employed part-time at NCC before beginning full-time in July 2012.