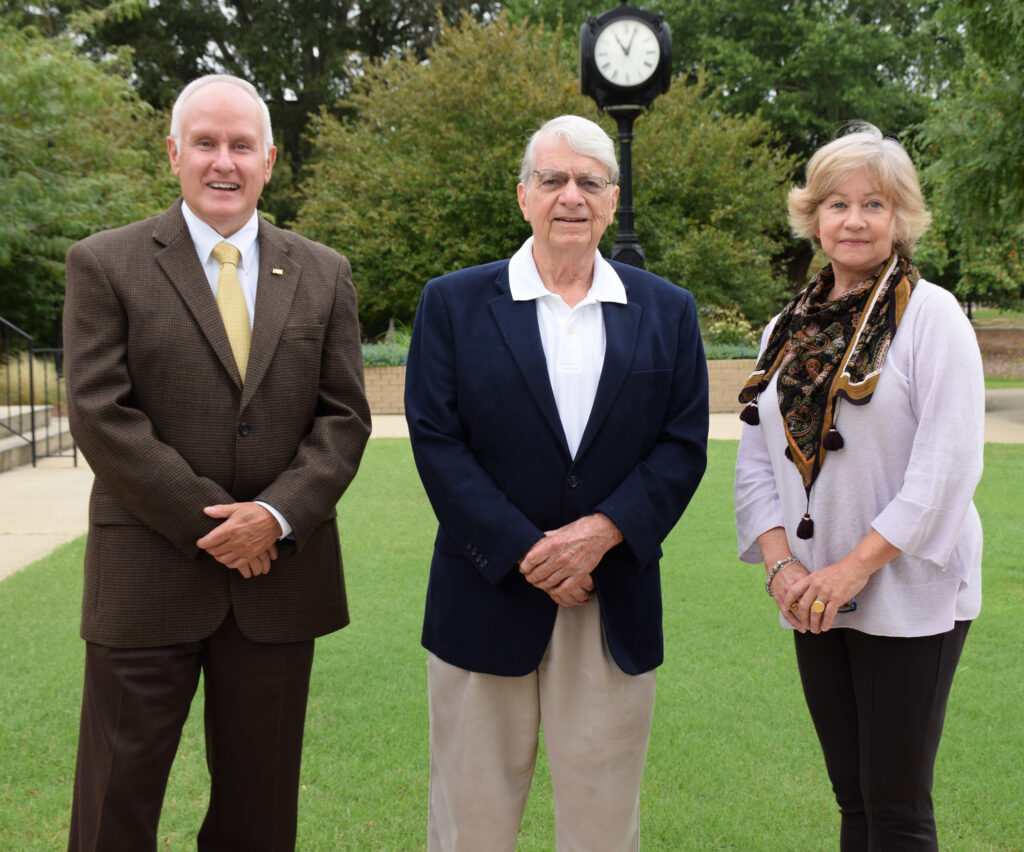 Dr. and Mrs. Robert E. Zipf, Jr. have established a new endowment at Nash Community College. The fund was established as a part of the Foundation’s efforts to increase strategic endowed giving.

The Dr. Robert E. Zipf, Jr. and Nancy G. Zipf Endowment for College Initiatives serves as a permanent legacy supporting discretionary funds for equipment and instructional needs at NCC. The couple promotes the merits of the college as ambassadors and through their philanthropy.

In 2005, the Zipfs established the Dr. Robert E. Zipf, Jr. and Nancy G. Zipf  Scholarship to assist students in the pursuit of a career in a scientific field. Subsequently, they supported the NCC Legacy Campaign and named the Meriam Murr and Robert E. Zipf, Sr., M.D. Forensic Science Laboratory in the Continuing Education Building.

The Zipfs were named recipients of the NCC President’s cup in 2019, which is the college’s highest and most prestigious award and was given to the couple in recognition of their outstanding support and leadership that made an indelible mark on the college.