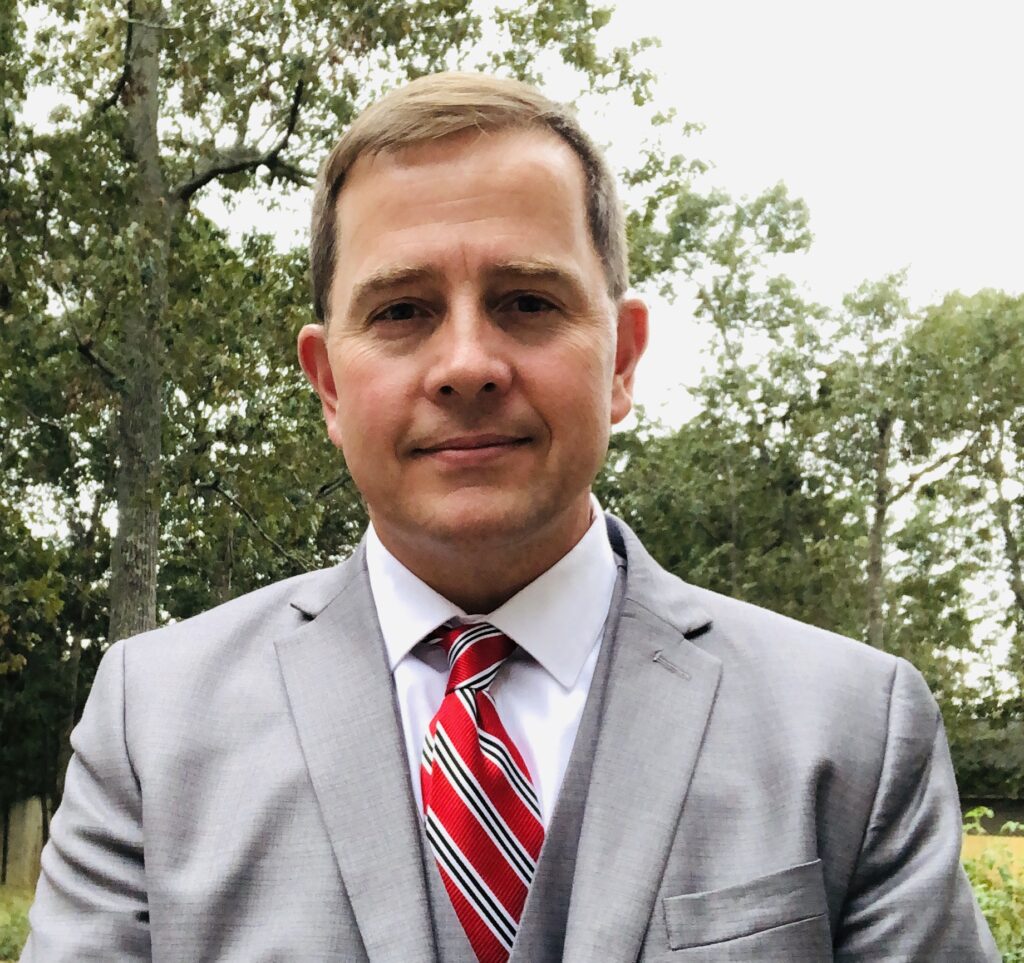 James “Jay” Sullivan has been named Vice President of Instruction and Chief Academic Officer at Nash Community College. He will begin his new role on the senior leadership team in January 2022.

Sullivan previously held positions as Vice President of Student Services, Vice President of Research and Institutional Effectiveness and Department Chair. He also served as faculty within the NC Community College System and at Virginia Commonwealth University.

“We look forward to Dr. Sullivan joining Team Nash,” NCC President Dr. Lew Hunnicutt said. “His strong leadership experience and successful track record will build upon our culture of excellence and our foundational goal of success for every student.”

Sullivan earned Bachelor of Science degrees in Physics and Mathematics at North Carolina State University. After receiving his Doctor of Philosophy degree in Theoretical Physics from the University of Tennessee-Knoxville, he spent five years at Naval Research Lab within the Center for Computational Materials Science and the Chemistry Division working on diverse projects ranging from magnetic semiconductors to DNA-functionalized surfaces.

Sullivan will fill the position at Nash Community College following the retirement of Dr. Tammie Clark. Dr. Clark began at the college in 1998 as a faculty member in the Physical Therapist Assistant program. She later served as program director and Health Sciences department chair prior to being named Vice President.

Nearly two decades of experience in higher education reflect Sullivan’s deeply held belief that every individual has value. Committed to being a part of each person’s story, he cites his favorite collegiate event as commencement and being able to celebrate alongside new graduates.

Jay Sullivan lives in Bath, NC with his wife and children.